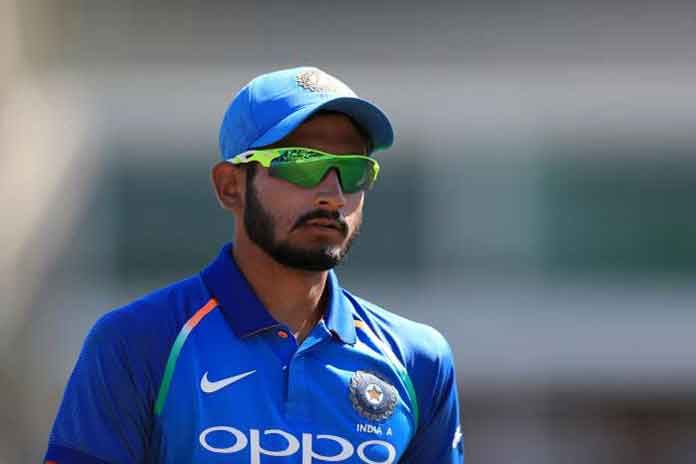 Khaleel Ahmed has received an official warning and one demerit point after being found guilty of a Level 1 breach of the ICC Code of Conduct for Players and Player Support Personnel during Monday’s fourth ODI against the Windies, which the home side won by 224 runs in Mumbai to lead the five-match series 2-1.

The India fast bowler, who returned figures of three for 13, was found to have violated Article 2.5 of the Code, which relates to “using language, actions or gestures which disparage or which could provoke an aggressive reaction from a batter upon his/her dismissal during an international match”.

The incident happened in the 14th over, when the left-arm fast bowler, after having Marlon Samuels caught in the slips by Rohit Sharma, advanced aggressively towards the departing batter, which, in the view of the on-field umpires, could have provoked a reaction from the West Indies’ player.

After the match, Ahmed admitted the offence and accepted the sanction proposed by Chris Broad of the Emirates ICC Elite Panel of Match Referees and, as such, there was no need for a formal hearing.

Level 1 breaches carry a minimum penalty of an official reprimand, a maximum penalty of 50 per cent of a player’s match fee, and one or two demerit points.