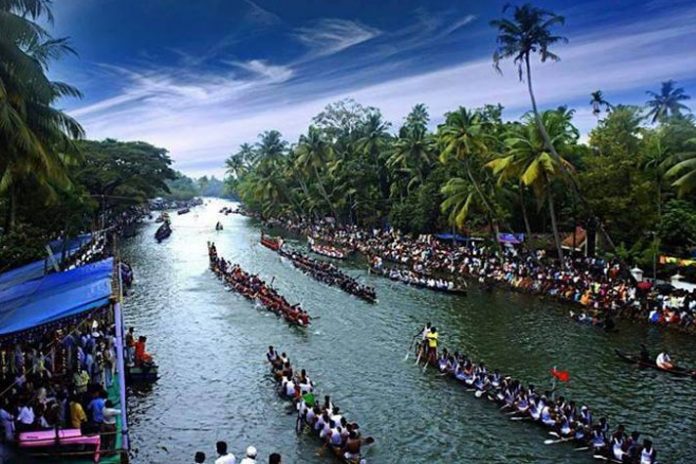 The Kerala State Government has proposed an Indian Premier League-style boat race competition in the State. The proposed Champions Boat League will start on August 10 with the prestigious Nehru Trophy Boat Race in Alappuzha.

The Champions Boat League (CBL) will be launched by the State Government for making hugely popular regional water  sport a world-class experience for tourists.

State Tourism Minister Kadakampally Surendran says the race will create an international sporting atmosphere for participating clubs and their oarsmen.

The champion club in the inaugural season will take home ₹ 25 prize purse. The next two finishers get ₹ 15 lakh and ₹ 10 lakh respectively. The 9-team competitions will take place between 2:30 pm and 5:00 pm.

The State Tourism Department will hire professional companies and professionals to with the required expertise for managing, executing and promoting CBL for the next five years.

The companies will be picket though a bidding process and RFP is being releases soon.

“We want the CBL to be a world-class tourism product capable of attracting thousands of tourists. Further, the league championship will help boat clubs financially. The players become more skilled. That will inspire a whole new generation of them,” said the minister.

The CBL will be held in the Alappuzha, Kottayam, Kollam, Ernakulam, Thrissur and Malappuram districts.