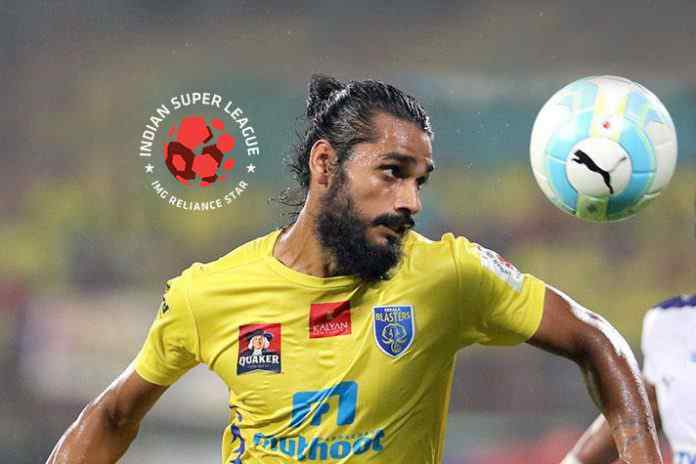 The deal from the Kolkata franchisee of the Indian Super League could have made Jhingan the top-earning Indian footballer and could have also benefited the Blasters from a transfer fee of approximately ₹50 lakh.

Jhingan has said that will stay with Sachin Tendulkar-owned ISL team for the rest of the three-year contract till 2020.

With his performances for the national team and Bengaluru FC (on loan) in the previous season, The 24-year old defender was retained by the Blasters a three-year contract last year for ₹1.2 crore per season. He was first selected in the second round of the 2014 ISL Inaugural Domestic Draft by the Kerala ISL franchisee. 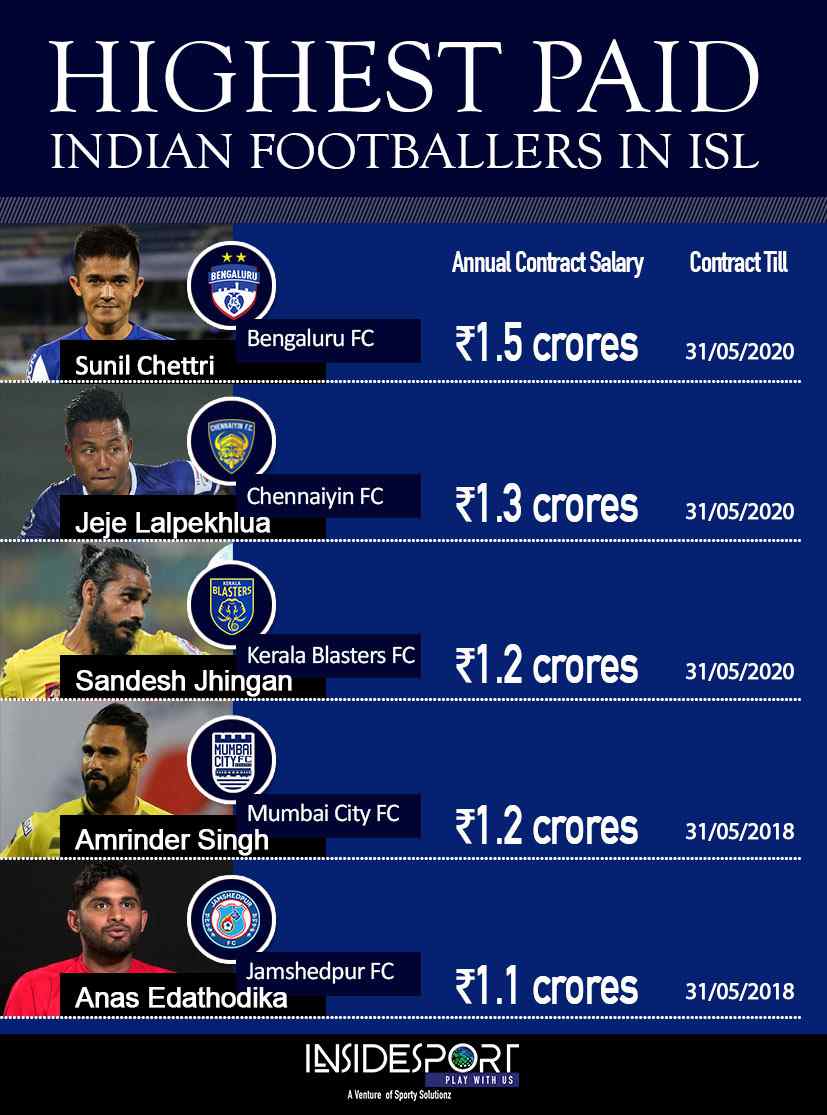 So when the deal was so lucrative, why did the Star defender refused to accept the deal??

The love and support of fans as well the club’s massive following, especially in South India, has prompted Jhingan to reject ATK’s offer.

“When all these things happened, I was still convinced that I don’t want to move. I appreciate the offer (from ATK) but Kerala Blasters is a club that is close to my heart. The fans are unbelievable and I cannot even translate their love into words. I am humbled. There was never even one percent chance that I would move,” Jhingan told Times of India.

The 2014,16 runners-up had failed to qualify for the semi-finals of the 4th season of ISL. Jhingan led-squad finished 6th on the league standings table for the 2017-18 season that concluded two months back.

“I’ve had a word with (David) James (coach) and he knows what he is doing. We are on the right track. Even when there were talks of me going elsewhere, James was certain that my future is here. I must apologise to the fans, though. I should have cleared the air much earlier rather than allow such talk to linger,” the Blasters captain added further.

Jhingan is also rumoured to be on the shopping wishlist of Jamshedpur FC. However, he has assured the fans that he is not going anywhere.

Dortmund vs Bayern Munich: How to watch Bundesliga BVB vs BAY live streaming in your country, India? Der Klassiker Derby