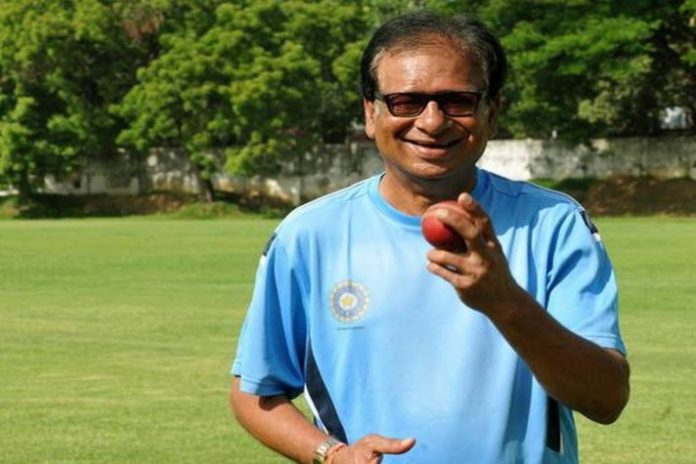 Former India pacer Karsan Ghavri has been appointed as the coach for the Saurashtra Ranji team.

“Yes, he (Ghavri) has joined (the team) as the head coach,” Shah told PTI.

The 68-year-old Ghavri, a former left-arm speedster, has played 39 Tests and 19 ODIs, picking up 109 and 15 wickets respectively in the two formats.

He was earlier a part of the Cricket Improvement Committee of the Mumbai Cricket Association.

Saurashtra finished runners-up in the last Ranji season after losing to Vidarbha in the final.

“I take it as a challenge and I am doing it after 10-11 years. It is a new beginning (for me),” Ghavri, who is currently with the team, said.