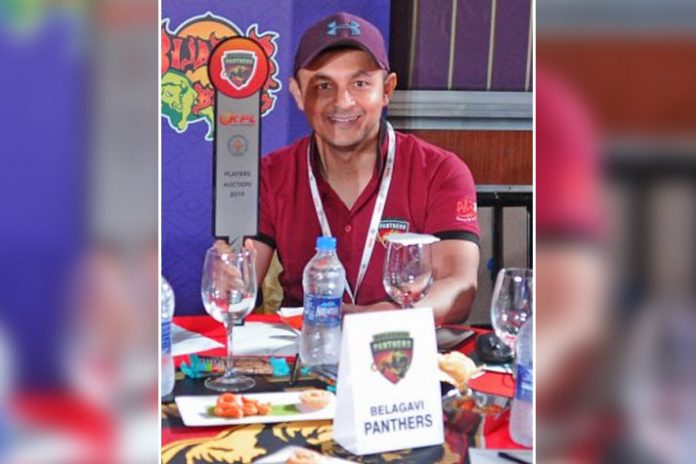 Ali Asfak Thara’s conduct has raised suspicion about match fixing as he was reportedly in touch with players from the other KPL teams too.

According to media reports, Thara was placing bets through a Dubai-based bookie. “We have evidence to show that Thara, the owner of a KPL team, was in constant touch with the players from other teams even during matches his team was playing, which is a clear breach of guidelines,” The Hindu has reported a source as saying.

“The Karnataka State Cricket Association (KSCA) will assist the police and co-operate with them fully in the matter,” a KSCA official has said.

Meanwhile, Joint Commission (Crime), Bengaluru Police, Sandeep Patil has said that “The players are being enquired. Whether there was any fixing, we are investigating.”

“We sought assistance of KSCA and anti-corruption unit of BCCI for further course of investigation,” another police officer is quoted as saying.

The KPL had come under scanner for betting and fixing after initially reports had surfaced about impropriety in the Tamil Nadu Premier League.