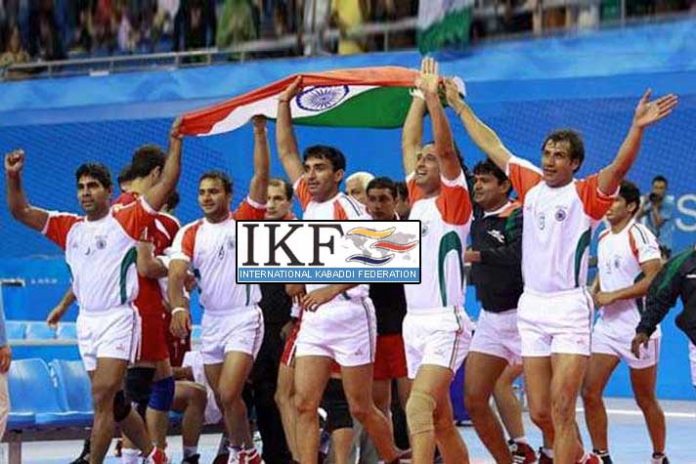 The grand success of the Pro Kabaddi League is expediting the global goals for the sport’s world governing body. The International Kabaddi Federation has made its first move towards realising its long-term goal – an Olympic berth for Kabaddi.

The Kabaddi Masters international tournament in Dubai from 22 to 30 June will feature India, Pakistan, Iran, Kenya and South Korea. Argentina is expected to join as the sixth team.

“The Masters will be an annual event henceforth. This is a strategic initiative to gradually realise our long-term goal of getting kabaddi a place in the Olympics,” International Kabaddi Federation Chief Executive Officer Deoraj Chaturvedi told insidesport.co.

The Dubai Masters will be broadcast live on Star Spots. “IKF and Star Sports have inked a five-year media rights deal for the Masters,” confirmed Chaturvedi, while also sharing that the tournament “next year may be shifted to another venue. The idea is to make kabaddi a global sport.”

The inaugural edition will be played at the Dubai Sports Council Stadium.

PKL AUCTION: Teams and financial at a glance!