Jyothi Yarraji: Jyothi Yarraji smashed the women’s 100m hurdle national record for the second time in less than two weeks while winning the event at the Loughborough International Athletics Meet in the UK on Sunday. Follow sports NEWS and LIVE updates on InsideSport.IN 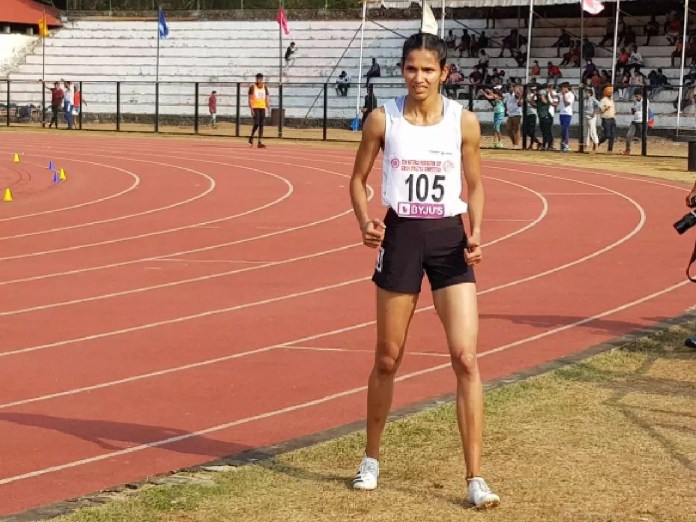 The 22-year-old Jyothi clocked 13.11 seconds under permissible wind speed of +0.3m/s to better her own earlier national record of 13.23 she had clocked on May 10 during the Cyprus International Meet in Limassol.

The Andhra athlete, who trains under Joseph Hillier at Reliance Foundation Odisha Athletics High Performance Centre in Bhubaneswar, had bettered Anuradha Biswal’s national mark of 13.38 which had stood since 2002.
That happened a month after her national record effort was not counted due to wind assistance beyond legal limit. She had clocked 13.09 seconds during the Federation Cup in Kozhikode last month but it was not counted as national record as the wind speed was +2.1 m/s, more than the permissible +2.0 m/s.

In 2020 also, Jyothi had run below Biswal’s national record time as she clocked 13.03 seconds at the All India Inter-University Athletics Championships in Moodbidri, Karnataka.

But it was also not counted as NR as National Anti-Doping Agency did not test her at the meet and there was no technical delegate from the Athletics Federation of India.

Jyothi comes from a humble background as her father Suryanarayana is working as a private security guard and her mother Kumari is a domestic help. 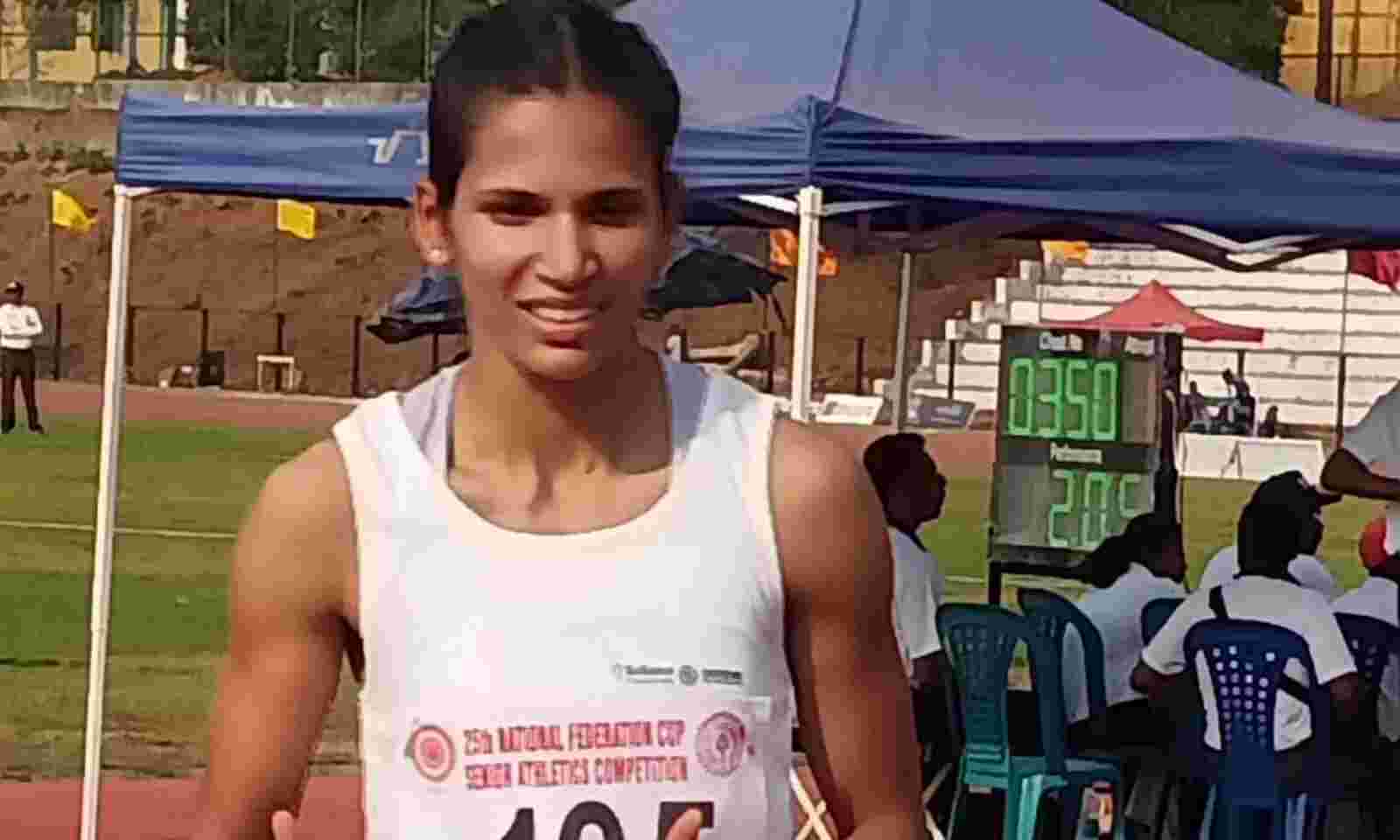 Another Reliance Foundation Odisha Athletics HPC trainee Amlan Borgohain, who smashed the national record during the Kozhikode Federation Cup, finished fifth in 200m race with a time of 21.27 seconds.

In other results, national record holder Siddhant Thingalaya finished second in 110m hurdles with a time of 13.97.