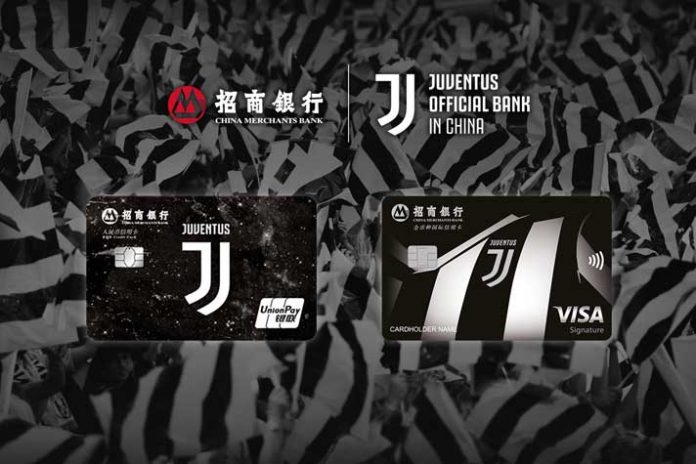 The Shenzhen-based commercial bank will serve as the official bank of the Serie A champions through to 2020.

The club has said that the partnership further aims to strengthen its relationship with China and help them expand their footprints in the region.

The deal, marking a first for the bank, will see them launch a co-branded payment cards using Juventus visual identity, characterized by its recognizable symbols such as the logo and the shirt.

Also Read: The Ronaldo-Juventus deal in numbers: ₹2.74 lakh per hour for CR7

China Merchants Bank has been named “Bank of the Year in China 2016” and currently sits at 11th spot among Chinese banks in the 2017 global ranking.

Giorgio Ricci, Co-Chief Revenue Officer – Global Partnership and Corporate Revenues of Juventus, said, “We are proud to announce this Partnership, it is the fifth agreement signed with a leading brand in Asia in the last year, and we are proud to be linked to a leading company like China Merchants Bank. This agreement confirms the great potential of a country like China for the Club’s development objectives.”

China Merchants Bank General Manager Zhang Dong, “The Partnership with Juventus is the first-ever agreement China Merchants Bank has signed with a football club. The co-branded credit card is just one of several operations dedicated to football fans in the territory of China.