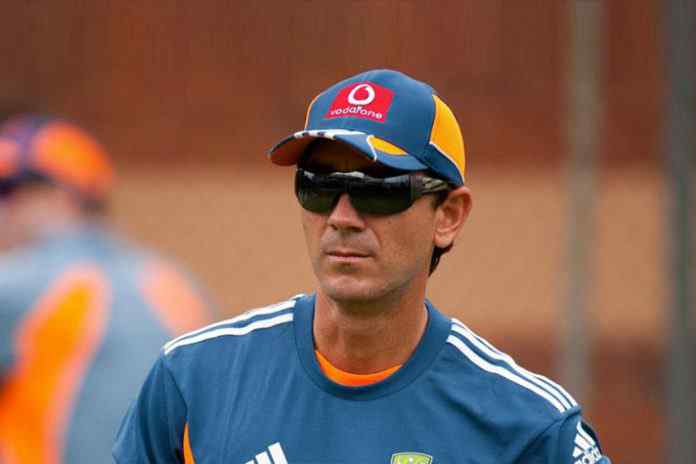 Justin Langer has been confirmed as the new head coach of the Australian cricket team, taking over from Darren Lehmann who resigned after the ball-tampering scandal in South Africa.

Cricket Australia said on Thursday that Langer will coach Australia in all three formats of the game and will start in the role on 22 May for a four-year term which includes two Ashes series, a World Cup and World Twenty20 tournament. The new coach inherits a team that sits third on the International Cricket Council Test rankings, fifth in one-day internationals, but one that has lost much of the support it had from the Australian public.

Langer was endorsed as Lehmann’s replacement by the Cricket Australia board of directors on Wednesday night.

“Justin was the clear standout, particularly based on his recent coaching and player development achievements,” Cricket Australia chief executive James Sutherland said Thursday. The 47-year-old Langer represented Australia in 105 test matches over nearly 20 years, scoring 7,500 runs, including 23 centuries. As a coach, Langer has been the head coach of Western Australia state and the Perth Scorchers T20 team since November 2012.