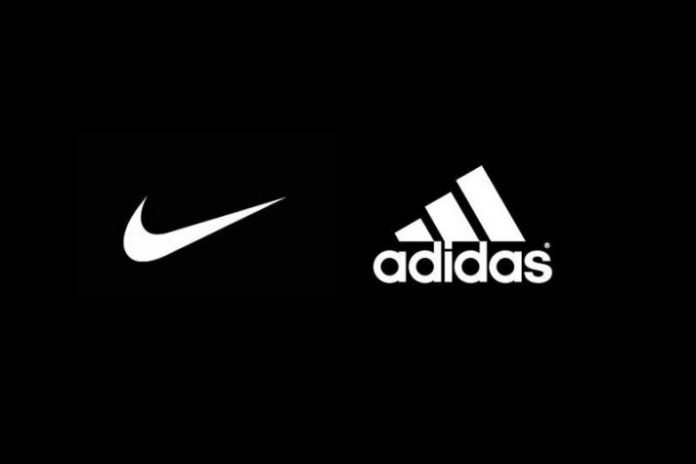 Adidas and Nike are each other’s fiercest rivals. Never ever both these sportswear giants see eye to eye. But as America burns as an aftermath to George Floyd issue, both the giants for the first time ever have come on the same page and are singing the same tune highlighting the gravity of the issue.

As protests turn violent across America in the wake of George Floyd’s death, both companies have called for unity in the fight against racism. Floyd, a black man, died when a white police officer pinned him to the ground and knelt on his neck in Minneapolis. There have been ugly scenes as protesters and police clash and looting takes place in multiple cities around the US.

From Just Do It to For once, don’t do it for NIKE

Nike weighed in on struggle against racial injustice, releasing a video with the tagline: “Let’s all be part of the change.”

“For once, don’t do it,” the video said. “Don’t pretend there’s not a problem in America.

“Don’t turn your back on racism. Don’t accept innocent lives being taken from us. Don’t make any more excuses.

“Don’t think this doesn’t affect you. Don’t sit back and be silent. Don’t think you can’t be part of the change.”