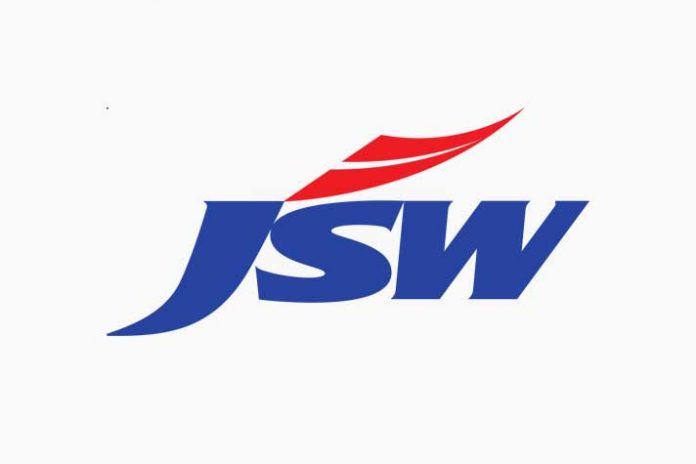 Spread over 42 acres, the Institute aims to provide a world class training centre which can provide Indian athletes access to the most advanced infrastructure, coaching and sports science within the country. It is an initiative led by the JSW Group.

The Training Centre will house 300 athletes across five Olympic disciplines of Boxing, Judo, Wrestling, Athletics and Swimming. Scouted athletes from across India will be offered full scholarships to train in a completely residential facility in Vijayanagar with access to world class infrastructure, coaching, sports science support and formal education.

IIS has been recognized by the Sports Authority of India as a Khelo India-accredited development center for wrestling and boxing. The initiative, is also supported by CSR funding from a slew of Indian and international corporates, a release said.

Besides Balbir Singh Sr. and Bindra, others who were present at the inauguration ceremony included tennis star Mahesh Bhupathi, shooter Anjali Bhagwat and officials of the Sports Authority of India and JSW Group.

Parth Jindal, Founder-IIS, said, “The Inspire Institute of Sport is not just another institute; it is a movement. It has been built for India, by Indians, to help athletes make a mark at the global stage.

“Our vision is for IIS to be the destination of choice for every Indian athlete who dreams of Olympic success. Through the Institute, we want to create an environment where no talented athlete is deprived of success because of a lack of resources, infrastructure or training support.”