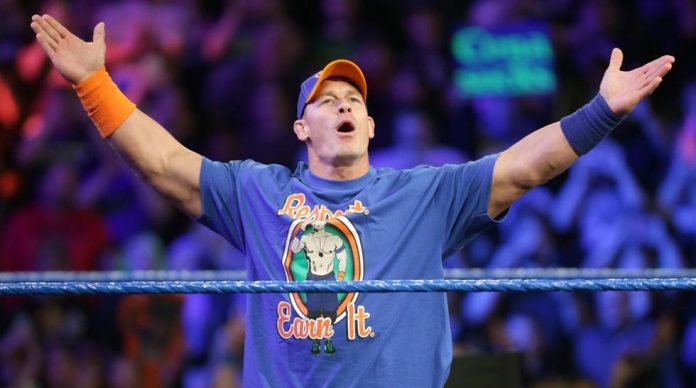 WWE News: John Cena does not require any introduction in WWE. The 16-time WWE Champion John Cena, trying himself for most reigns with The Nature Boy, Ric Flair. Superstar like John Cena can not hated what he has done in squared circle is almost unachievable, and also outside the ring, he is known for being a Hollywood star and a Philanthropist. A man with golden heart who has granted more than 600 wishes at Make – A- Wish Foundation.

However, John Cena’s last two years or so in WWE has not been that good since his move to Hollywood which many believe has impacted his wrestling career. Cena, who has posted so many pictures on his Instagram account without having any caption on them and with obscurity. Recently Cena has posted a picture on his Instagram account which his fans think it could possibly a step for Cena’s return at SummerSlam 2020. This post has further left fans into frenzy and they can not wait for Cena’s possible return.

It was reported earlier that WWE ThunderDome will be the first step to make things much more bigger in WWE once again. It seems that things will begin at SummerSlam we may expect one or two possible return of Superstars. However, who knows if Cena would be one of them. 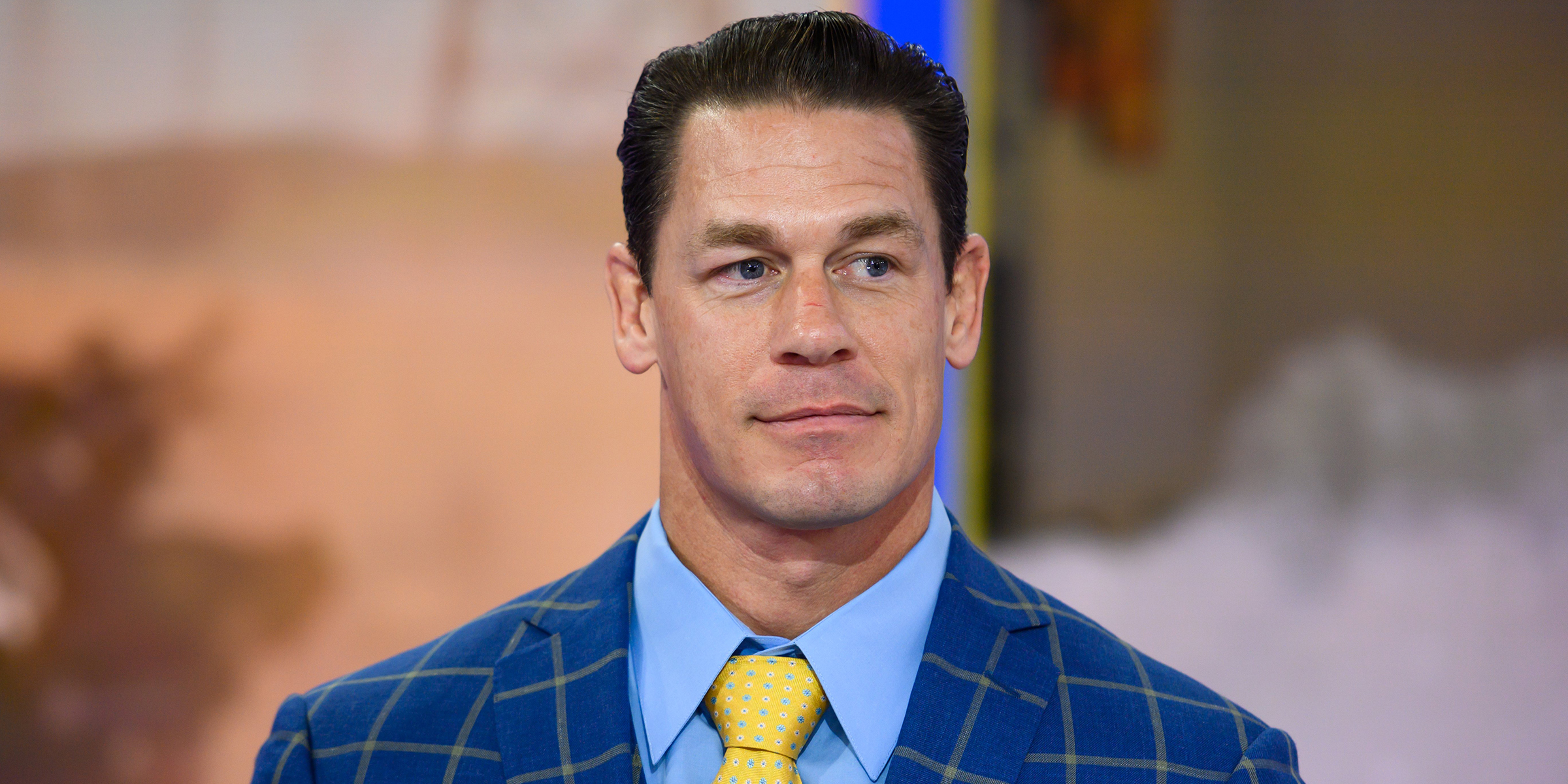 John Cena last performed in WWE at Wrestlemania 36 in a “Firefly Fun House” match against Bray Wyatt which Cena lost. Since then rumors and speculations are getting bigger and bigger for Cena’s in-ring return. WWE fans would like to see Cena make his possible return like 2008 Royal Rumble meanwhile, Royal Rumble is still far ahead but a sudden move like that would be interesting.

WWE SummerSlam has already spotlighted with all ingredients and could be one of the biggest PPVs this summer since pandemic hit. And John Cena’s last opponent Bray Wyatt will be in the action for this PPV when he challenges Braun Strowman for his Universal Championship this Sunday. This SummerSlam is going to be nail-biting one.

WWE Crown Jewel 2021: Ahead of his no holds barred match against Bobby Lashley, Goldberg gives an update on his injured knee