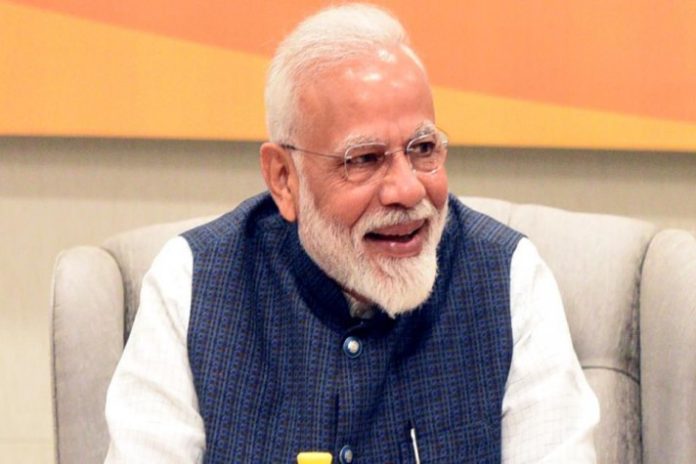 Jammu and Kashmir woman footballer Afshan Ashiq, who hit the headlines in 2017 as a stone pelter in Srinagar, will be among some top sportspersons of the country who will interact with Prime Minister Narendra Modi in the Fit India Dialogue session on Thursday.

“This interaction, which is set to take place online will see participants share their own stories and their take on how they maintain fitness along their journey. Prime Minister Modi will also share his own take on health and fitness with the aforementioned influencers,” the All India Football Federation said in a release.

“This online dialogue will see a conversation on nutrition, wellness, and other facets of fitness as well, as fitness has become an important aspect of life in times of the COVID-19 pandemic.”

Three years ago, a photograph of Ashiq pelting stones at J&K Police got her into national media spotlight. She was already playing football then and the picture got her “noticed”. She had decided to promote women’s football in J&K.

The 25-year-old played as goalkeeper in J&K women’s football team and later played in the Indian Women’s League in 2019 for FC Kolhapur City. She also trains youngsters in Srinagar.