NBA 2021: The Miami Heat’s 2020 NBA Finals run showcased the perfect marriage between the franchise and their superstar Jimmy Butler.

And Butler, or rather the absence of him, has been a huge reason for the reigning Eastern Conference Champions having a sub-par first-half of the season. In fact, at the end of the first-half schedule, they ranked sixth in the East with an 18-18 record.

However, in the 25 games he’s played – irrespective of the team’s lineup, his numbers and impact are among the league’s best.

On ESPN’s PER table, he ranks eighth but he’s essentially in the Top 7 with CJ McCollum (only 13 games) and slotted above him.

In the team’s final game before the All-Star break at New Orleans, without Bam Adebayo, Kelly Olynyk was the team’s top contributor in the win with 18 points, 10 rebounds, and seven assists but it was Butler’s late-game heroics scoring 10 of the team’s final 16 points that created the separation for the win.

Injuries and forced absences have meant the Miami Heat – the reigning Eastern Conference Champions – have had a sub-par first half of the 2020-21 season, but Jimmy Butler, in the games he’s played, has shown that he’s still among the league’s best.

In their most recent clash in Orlando, a victory which gave the Heat their 10th in their last 11, the former Most Improved Player finished with 29 points, nine assists, seven rebounds, and five steals.

More importantly, he came up huge once again when it mattered the most. The Magic held their largest lead of six (86-80), after storming back from their largest deficit of 13, but Butler took over late – scoring or assisting on 14 of the team’s game-sealing 22-11 run.

A video of Jimmy Butler leading us to another dub: pic.twitter.com/Lt6LRTTdqx 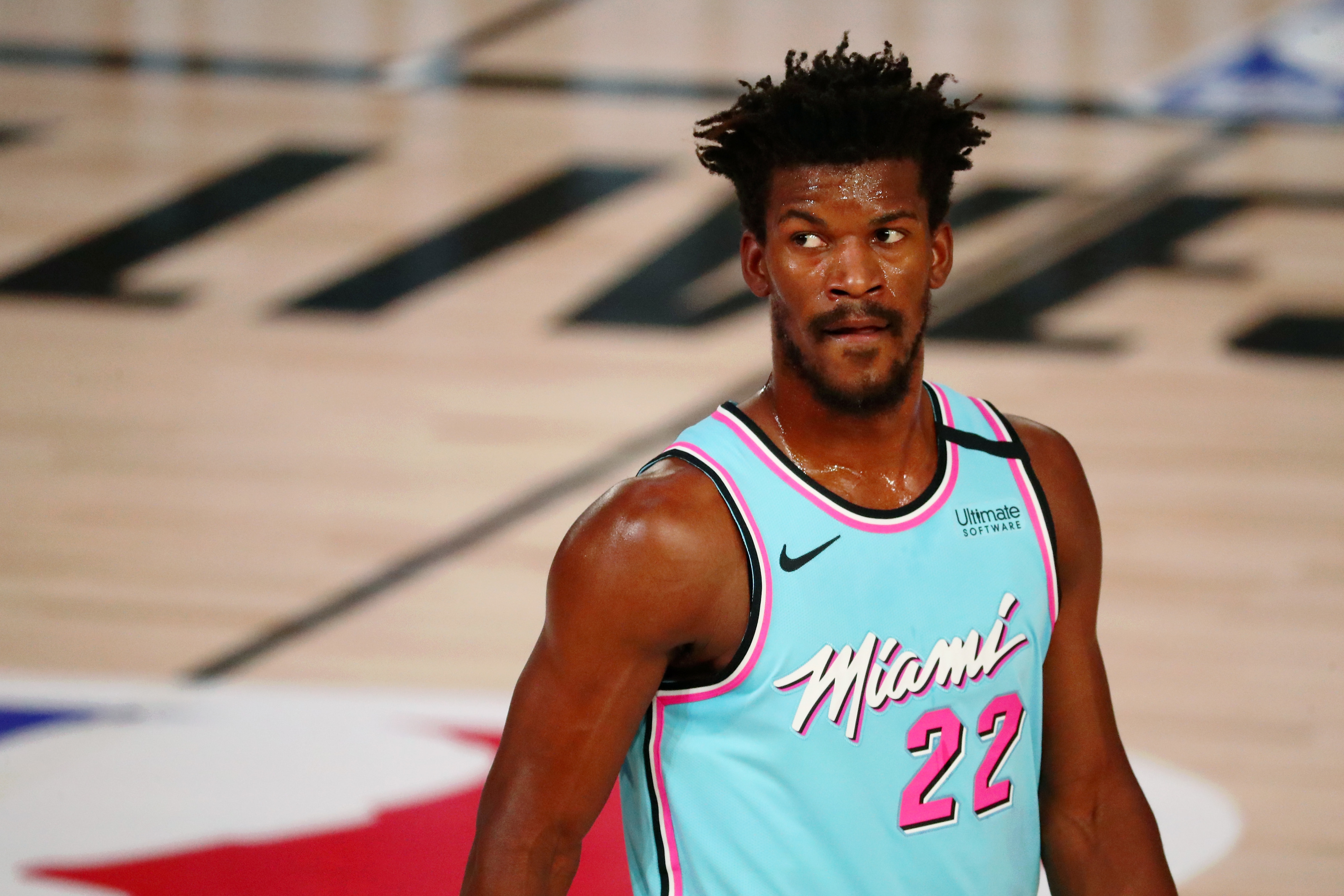 While his scoring is down, he’s averaging career-highs in assists and rebounds, and near career-high in steals. That balanced contribution is showing in the on-off court numbers.

Since his return in late January, after nearly two weeks out of action, the team’s gone 15-6 including a seven-game winning streak, a victory in a Finals rematch against the Lakers in Los Angeles, and stunning the league’s best team in the Utah Jazz in Miami.

NBA 2021: 5 players log triple-doubles on the same day including Giannis, Westbrook, and more