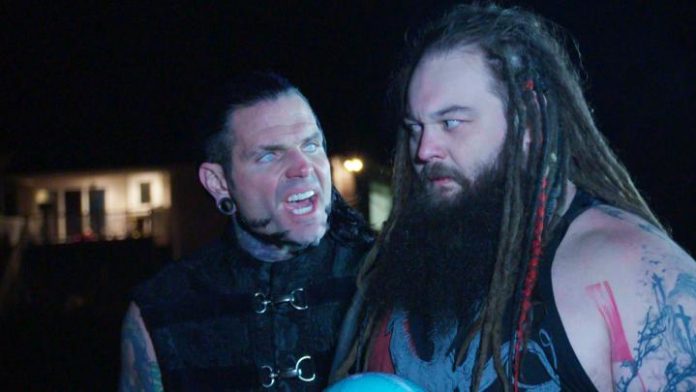 WWE News: The current Intercontinental Champion Jeff Hardy recently set on an interview with BT sport, where he spoke about his potential match against Bray Wyatt in future. The Charismatic Engima has battled in many strange and unique matches where he performed above expectations on all those occasions.

Jeff Hardy while speaking to BT sport expressed his desire to face “the Fiend” Bray Wyatt in the future. He shared a unique idea to battle against Bray Wyatt in a bizarre and strange fashion. He wants to introduce WWE Universe to his alter persona, Willow.

We never knew we needed a Willow vs. ‘The Fiend’ @WWEBrayWyatt feud until @JEFFHARDYBRAND said it to us ???

“My dream is to bring him into the @WWE Universe”

Bray Wyatt and Jeff Hardy both known for their unique character play in WWE, where Hardy always like to take challenges, and Bray Wyatt likes to destroy his opponents with his maniac and mind game. For those of you that aren’t aware, Willow is Jeff Hardy’s alter wrestling ego. He has never wrestled as Willow in the WWE but has done so many times on the independent circuit and in IMPACT! Wrestling. 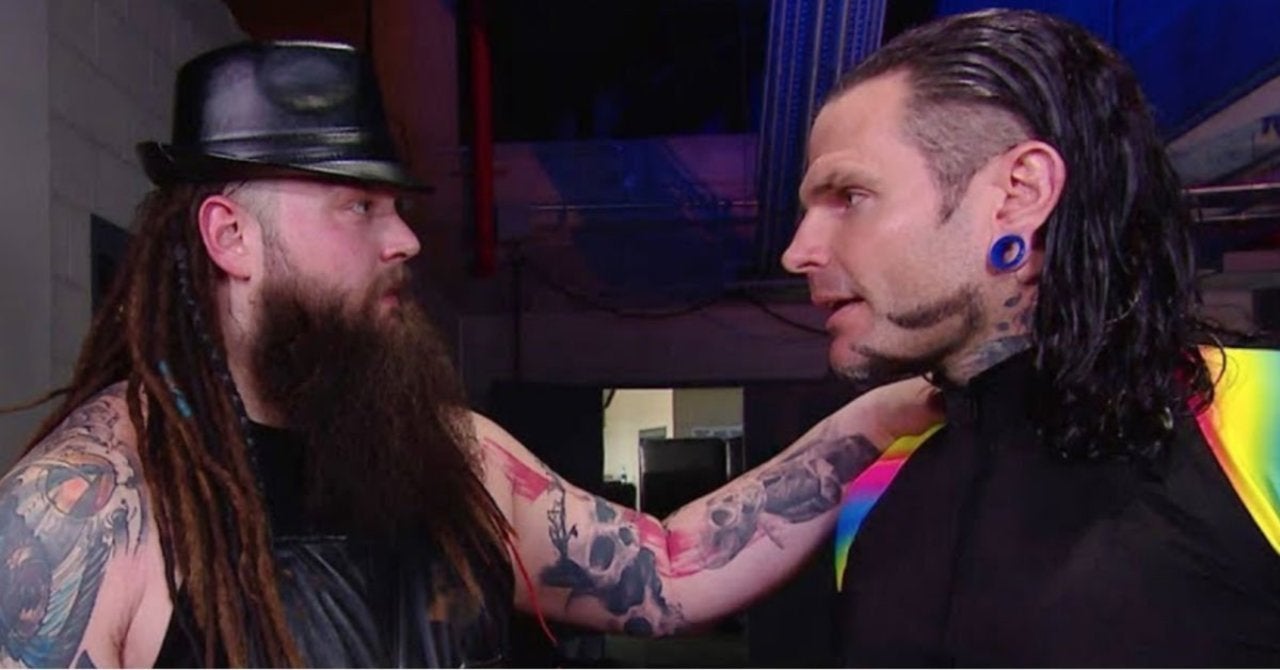 Currently both the superstars are part of WWE Smackdown where Hardy is the current Intercontinental Champion, and recently Bray Wyatt lost his WWE Universal Championship against Roman Reigns at WWE Payback.

It will be a pure annihilation if these two belligerents face off each other in a singles competition in near future which would be a electrifying match, and WWE fans want to see this match soon happen.

WWE News: Raw or Smackdown? Which brand Asuka could end up inking a deal upon her return? Here’s our take