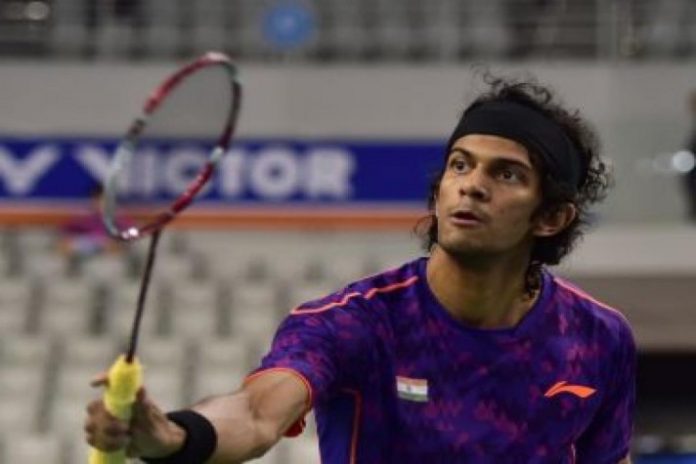 Indian shuttler Ajay Jayram on Saturday crashed out of the men’s singles semifinals of the Barcelona Spain Masters after suffering a straight-game loss to Thailand’s Kunlavut Vitidsarn in Barcelona.

The unseeded India gave a tough fight in the opening game before surrendering 20-22 12-21 in the last-four clash of the BWF World Tour Super 300 event.

With Jayram’s defeat, India’s campaign in the tournament came to an end.