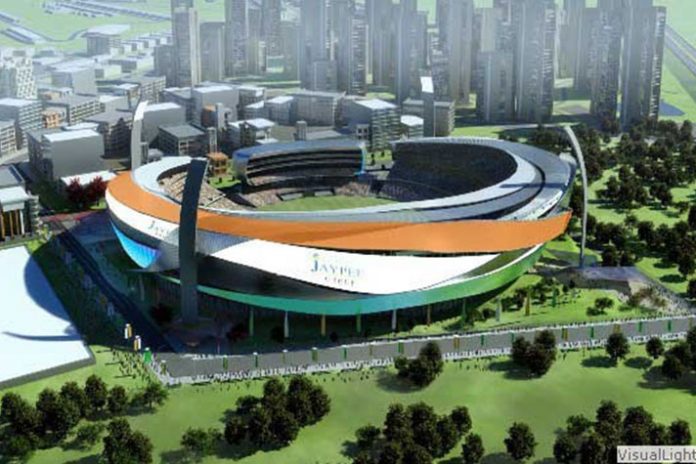 Jaypee Sports will have to act fast to save its sports city, which also houses the Buddh International Circuit.

The Yamuna Expressway Industrial Development Authority (YEIDA) has given Jaypee Sports International one month to clear its dues of ₹220 crore to avoid the cancellation of their lease on a 1,000 hectare land along the Yamuna Expressway.

The YEIDA has also revised land rates along the Yamuna Expressway, increasing costs for residential plots of up to 200 sq metres by 8%, group housing/builder plots by 6%, institutional and industrial plots by 4%, its officials said.

The details were shared on Thursday by YEIDA Chief Executive Officer Arun Vir Singh after the 65th board meeting of the authority, which was formed by the Uttar Pradesh government for development in the region along the 165-km-long Yamuna Expressway.

He said the Jaypee Sports International, the owners of the Buddha International Circuit, were allotted the land for a special development zone (SDZ) in 2009-10 in Sector 25 along the Yamuna Expressway.

“Now it has been given a time of one month to clear as per provisions of rules related to cancellation of lease/allotment to clear the first default in instalment and also asked to open an escrow account in which it has to put 20 per cent of the money earned through other allottees in payment towards the authority, he said.

The officer said the group, a part of the Jaiprakash Associates Limited, has further sub-let half of the land to nearly 30 smaller developers who have their projects underway in the region.

“If the group fails to clear the dues in one month, the board has authorised the YEIDA to cancel its lease for the SDZ land,” Singh added.

The board, he said, has also approved a proposal of the YEIDA for a “nominal rise” in rates of the land which have not been revised since 2015.