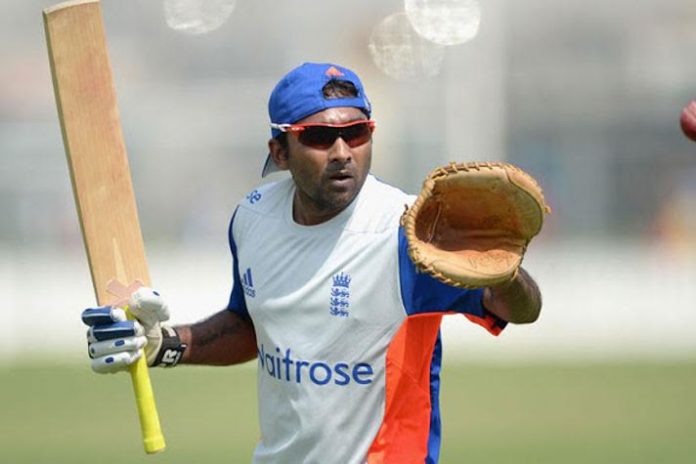 Former Sri Lanka captain Mahela Jayawardene is reported to be in the race to become head coach of the Indian cricket team. The Board of Control for Cricket in India has sought applications for the “hot seat” and other support staff positions as the present team, including Head Coach Ravi Shashtri, have been given a 45-day extension after their term had come to an end with an unsuccessful but impressive ICC World Cup 2019 campaign in England and Wales.

While Shastri and his support staff members – fielding coach R. Sridhar, batting coach Sanjay Bangar and bowling coach Bharat Arun – automatically qualify for the recruitment process, the BCCI has invited applications from  other potential candidates for the key posts. The applicant for the post of Head Coach should have played a minimum of 30 Test matches or 50 One Day Internationals and should not be above 60 year of age, the BCCI has stated.

The 42-year-old Jayawardene, with over 20,000 international runs under his belt, is reported to be one key applicant for the post. He had been a batting consultant for England during 2015 UAE tour against Pakistan. Having succeeded Ricky Ponting as the head coach of Mumbai Indians in 2017, the seasoned pro has guided the Rohit Sharma-led team to two Indian Premier League titles in the past three years.

The decision over new coaching and support team will be taken before the home series against South Africa. The Cricket Advisory Committee led by Kapil Dev will take the final decision in this regard.

Speculation was also rife about the former India coach Gary Kirsten, Tom Moody and Virender Sehwag applying for the post. However, Sehwag has confirmed to InsideSport.co that he was not considering the opportunity.