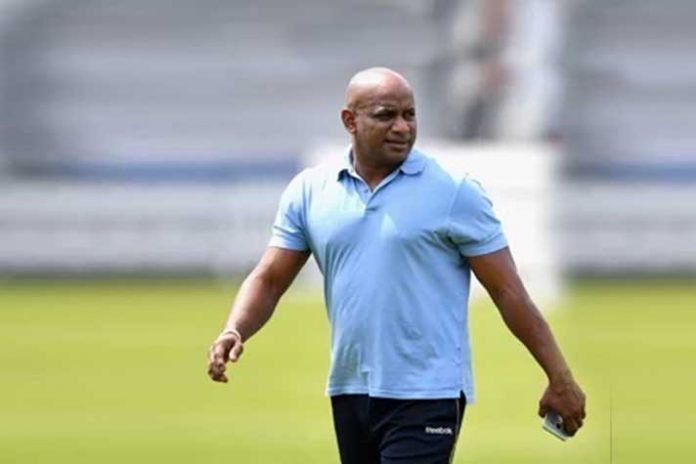 Sanath Jayasuriya has been charged today (Monday) with two counts of breaching the International Cricket Council (ICC) Anti-Corruption Code. The former Sri Lankan captain has been given 14 days from to respond on the charges.

The ICC has charged Sanath with two counts of breaching the ICC Anti-Corruption Code. Jayasuriya, the former Sri Lanka Cricket Chair of Selectors, will have to submit his response in 14 days from today (Monday), ICC has stated in a Press release.

He has been charged with the following offences:

Article 2.4.6 – Failure or refusal, without compelling justification, to cooperate with any investigation carried out by the Anti-Corruption Unit, including failure to provide accurately and completely any information and/or documentation requested by the ACU as part of such investigation.

The ICC, however, did not elaborate on the nature of offence and the incident leading to the serious charges against the former Sri Lanka captain.

The ICC will not make any further comment in respect of these charges at this stage, concluded the media release.