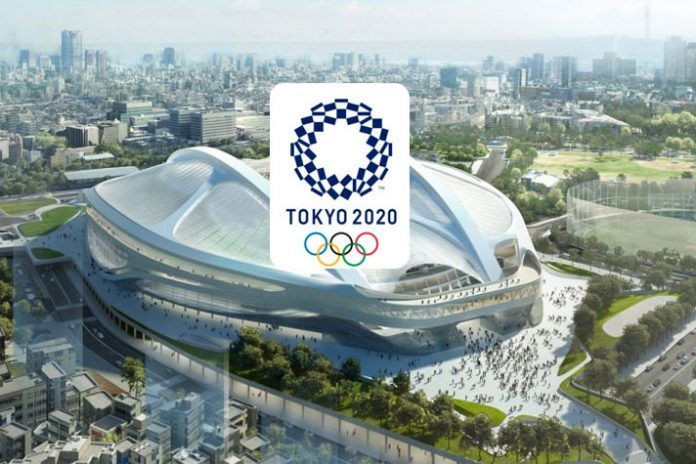 “It is for the first time that the sport of weightlifting has been accorded with honour of Chef de Mission for the Olympic Games,” IWF Secretary Sahdev Yadav said in a release.