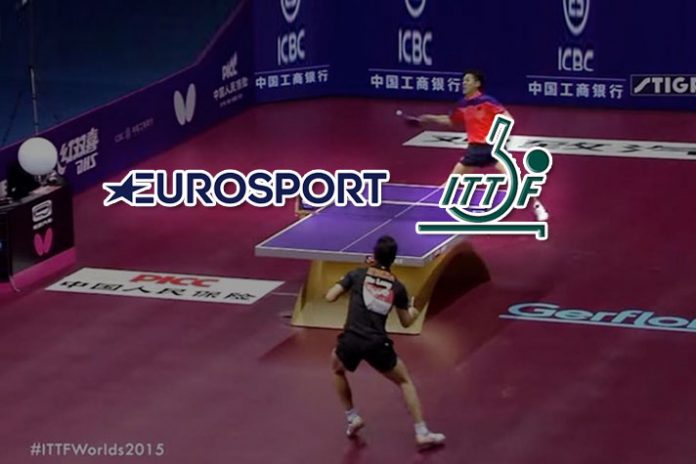 The International Table Tennis Federation has extended the broadcast rights partnership with Eurosport until 2020.

Eurosport will continue to promote the international governing body’s events and commercial partnerships in Europe as part of the agreement.

Eurosport will showcase over 120 hours of live action, delayed coverage and highlights over the course of the next three years. Coverage will be shown on its two television channels, online at eurosport.com and through the Eurosport App.

Matt Pound, head of media at the ITTF, said, “Since taking its commercial rights in-house in 2017, the ITTF has made commercial and media growth a priority for all our products and partnerships like this one with Eurosport is a testament to the new strategy.”