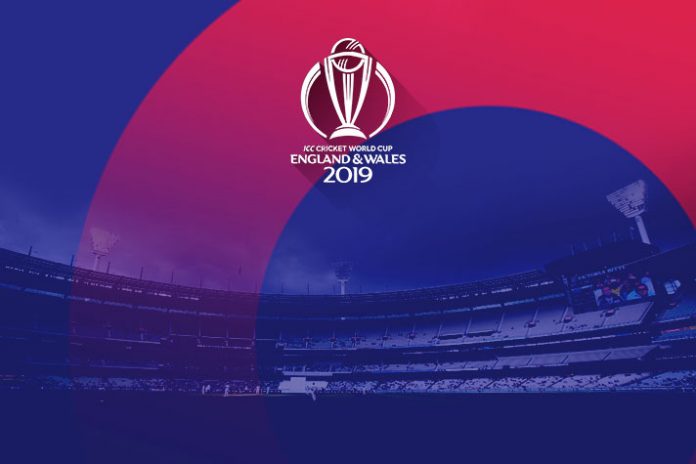 A bunch of once-in-a-generation specialists, armed with a new cricketing philosophy, would strive to translate hopes into result for hosts England, in what is deemed their best chance to win a maiden ODI World Cup title.

Cricket is no longer the top sport in game’s original home but the declining popularity could get a much-needed fillip if Eoin Morgan stands with the trophy on the Lord’s balcony on July 14.

There was a sea-change in their cricketing philosophy after the 2015 World Cup debacle, where they failed to qualify even for the quarter-finals.

The team has since started playing aggressive brand of cricket and has earmarked match-winners, specific to the format.

And it has produced remarkable results. A testimony to that is that never ever an England ODI team has gone into a marquee event with such high level of expectations, sitting atop the ICC rankings.

Recently, England’s Test specialist Stuart Broad said that none of the former greats, who have had good ODI record can replace the current top 6, who are raking up skyscraper-like totals day in and day out.

Add to it, there will be leg-spinner Adil Rashid, who has the maximum ODI wickets in world cricket since 2015 World Cup and the supremely talented Jofra Archer, who has pace and skills to trouble the best.

World’s best batsman Virat Kohli termed Archer as a “game changer” and hosts as a team which can breach the 500-run barrier in ODI cricket.

Buttler certainly deserves the credit as his positive approach changed it all. A 46-ball-100 against Pakistan in an ODI in UAE in late 2015 was all that took England to start believing in their ability as a limited overs team.

The result of that was a total of 481/6 against Australia during last year’s bilateral series. Successfully chasing down totals in excess of 350 has become a day job for Buttler and Co.

England and Wales Cricket Board allowing its players to play in IPL has also helped them take their game a few notches higher.

Whether its Buttler, Stokes, Moeen or Bairstow, each and everyone spoke about the benefits of playing in the IPL and how it helped them evolve as players.

With a strike-rate of nearly 120 (highest for any current batsmen with more than 1000 runs), Buttler is expected to be the most formidable No. 5 across teams in this World Cup.

Especially, when an inconsistent Glenn Maxwell and a past-his-prime Mahendra Singh Dhoni will be playing at that slot for their respective teams, no total will be safe with the Englishman around.

Viv Richards’ greatness and Joel Garner’s incredible spell denied them in 1979. The 1987 final was their own doing when Mike Gatting’s reckless reverse sweep cost them the match. The 1992 was a case of Wasim Akram’s artistry that left them bewildered.

‘It’s coming home’ was the theme song during football World Cup in Russia where England lost the semi-finals. The ‘Barmy Army’ will be hoping that Captain Morgan’s troop reach the distance this time.