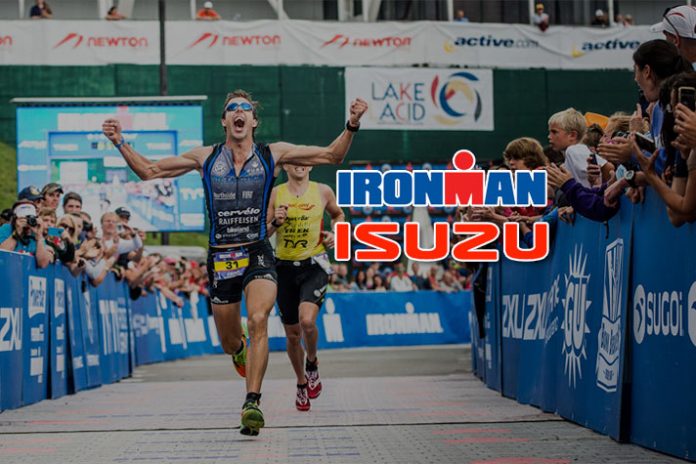 Japanese automobile manufacturer Isuzu has inked a deal to become the title sponsor of IRONMAN 70.3 World Championship, a flagship event from the organisers of popular long distance triathlon races.

The two parties have signed the agreement this year as both celebrate their anniversaries.

IRONMAN and Isuzu expand their partnership this year as both celebrate anniversaries. IRONMAN’s 40 Years of Dreams campaign is in full swing, celebrating the 40th Anniversary of the race that started it all on the shores of Oahu, Hawai’i, in 1978. Likewise, Isuzu also celebrates 40 years of vehicle production in South Africa, states the official release.

Athletes at the 2018 Isuzu IRONMAN 70.3 World Championship will take on a 1.2-mile (1.9 km) swim at Kings Beach, followed by a 56-mile (90 km) bike through town heading towards Seaview and returning to transition at Hobie Beach. Capping the triathlon off will be a 13.1-mile (21 km) run along Marine Drive. The run will bring athletes closer to their family and friends pushing them through the finish on a high with 50,000-plus spectators cheering them home during the two days of racing.