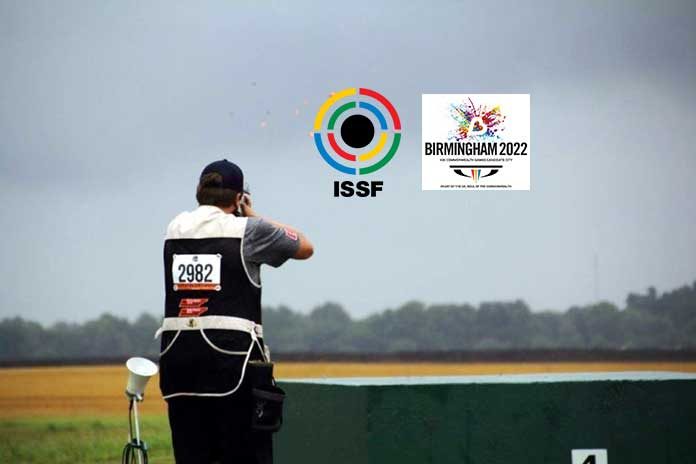 The world governing body for shooting sports, ISSF has reportedly pledged £780,000 ($950,000) to upgrade facilities and towards the costs of shooting sports competition if the discipline is included in the 2022 Birmingham Commonwealth Games.

The ISSF offer is an outcome of various initiatives and campaigns run by the National Rifle Association of India president Raninder Singh, who has been running from pillar to post to ensure that the sport is retained as a medal discipline in the 2022 Birmingham Commonwealth Games.

Shooting promises the most medals for India at the CWG.

Raninder has presented a 200-page document to seek help from the Indian Olympic Association, Sports Minister Kiren Rijiju, who has also written a letter to his British counterpart, the Prime Minister, Head of the Commonwealth and the world governing body for shooting –  the International Shooting Sports Federation.

The documents reveal that the ISSF has pledged £780,000 ($950,000), including £40,000 ($49,000) to cover the cost of officials, refurbish all equipment necessary and to fine tune Bisley for conducting shooting events, according to a report by national daily The Hindu.

Bisley is being suggested as an alternate venue for the shooting competition even as Birmingham will be host city for the 2022 Commonwealth Games.

The city has also been the venue for shooting competitions when Manchester hosted the Commonwealth Games in 2002. Bisley had also hosted most of the shooting events during the London Olympics in 1908.

Countering the argument of the organisers about the need for a secondary accommodation for the shooters, the NRAI has said that it was no big deal to cover 130 kilometres from Bisley to Birmingham, considering that the city is 340 km from Manchester and 55 km from London.