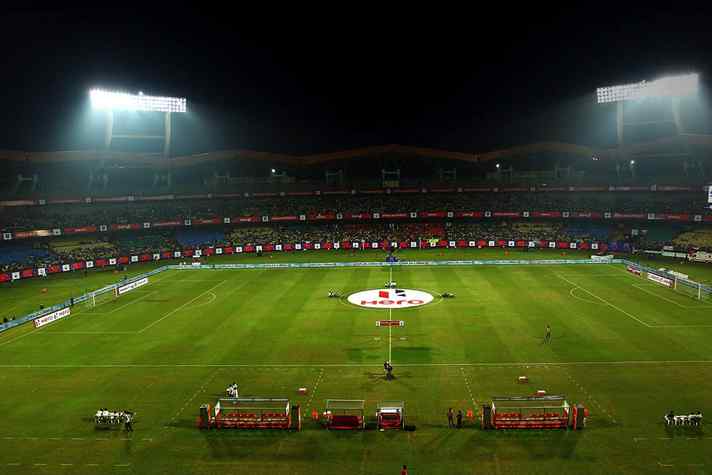 ISL – STAR SPORTS – INDIAN SUPER LEAGUE – STAR INDIAHero Indian Super League Season IV will reach out to 10 territories, excluding India, across the world. There are nine international broadcasters on board for India’s premier football league. Host broadcaster and a commercial stakeholder in the league, Star India has made elaborate arrangements to televise the prestigious league in Six Indian languages.

Abu Dhabi Media Company for MENA; Fox for Sub-Saharan Africa and Australia; Turner for Brazil; MTEL for Bulgaria; Perform and DAZN for Germany, Austria and Switzerland; Saran for Turkey and Brit TV for UK and Ireland are the ISL broadcast rights holders. 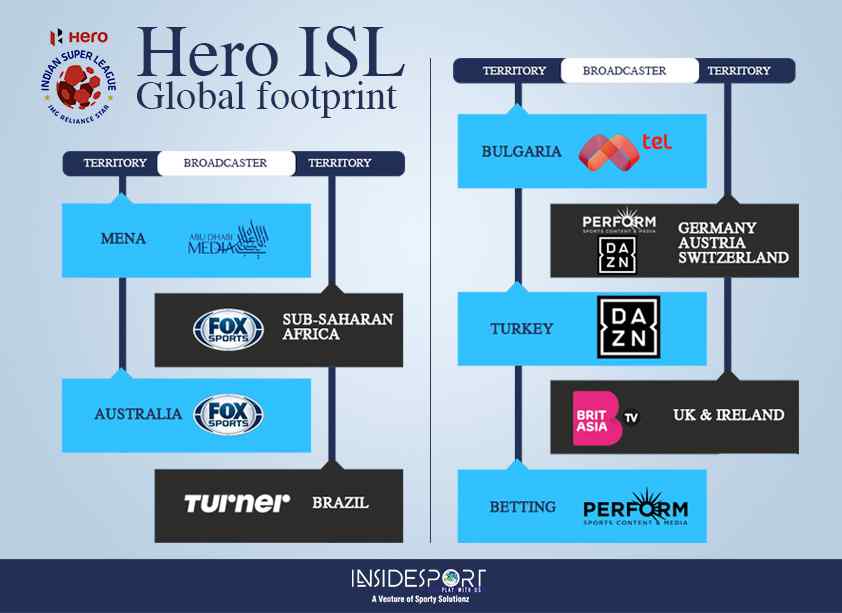 The league, being promoted as Future Hai Football in India, will be televised in Bangla, Tamil, Kannada and Malayalam in addition to the regular English and Hindi across the country.
The launch of the new ISL season will also coincide with the addition of Star Sports Kannada to the regional bouquet of India’s largest sports broadcast network. The channel will carry the Kannada feed of ISL. 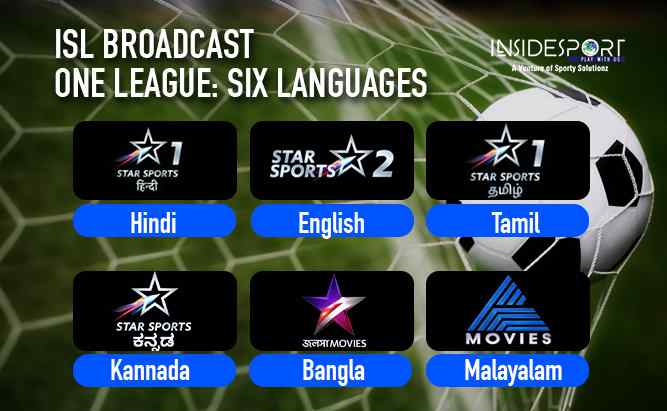 Star India has a strong strategy around its regional sports portfolio. The broadcaster has also acquired regional properties like the Tamil Nadu and Karnataka Premier Leagues. The next phase will see launches of dedicated sports channels for Telugu, Malayalam, Bengali, and Marathi languages. While Star Sports Kannada is all set to go on air, work is in progress for the Telugu, Malayalam and Bengali channels. Star Sports Marathi is at ideation stage.
Karnataka, Kerala and Chennai all have a team representation in ISL to establish a strong regional contact and dedicated fan base, and guaranteed eyeballs for the Kannada, Tamil and Malayalam language ISL broadcast.

The ISL will be beamed on Bangla and Malayalam movie channels. However, dedicated sports channels for the two regional languages are expected to be ready to air Star Sports’ first IPL broadcast.

Bengaluru FC and Jamshedpur FC are the new addition to extend the ISL participation to ten teams and five months. The ten-team league is set to kick off on November 17.

Bengaluru draw Goa: Dylan Fox and Sunil Chhetri scored in either half in an entertaining stalemate