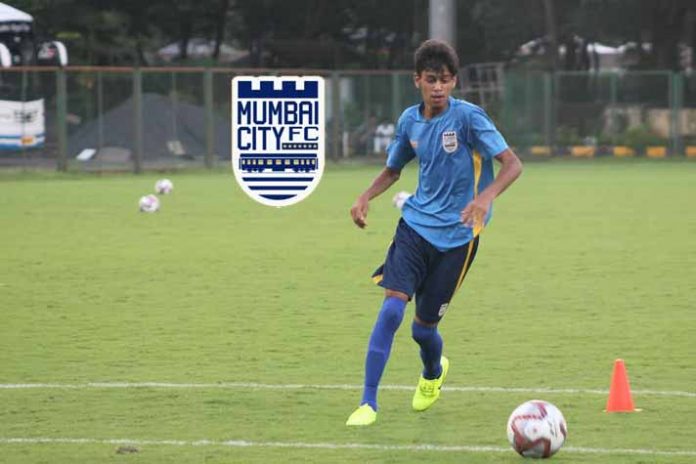 The Mumbai-born attacking midfielder impressed the club during the open trials last year for the Islanders’ U-18 side and he never looked back after his selection for the club. His performance during the 2018-19 u18 I-League season was impressive as, playing eight games and racking up four goals and two assists.

One of his four strikes from last season, against Iron Born FC, was voted by the fans as the club’s best goal in 2019 across all the Islanders’ teams, winning the 2019 MCFC Goal Cup.

Speaking on adding the local lad to the squad, Mumbai City FC head coach Jorge Costa said, “Asif is a raw talent and has tremendous potential. He has been training with the senior side since the start of the season and had impressed us with his abilities during the sessions. I believe that his urge to win and his nature to prove himself on the field will make him an asset for us in the side.”

The midfielder will be taking the place of Anwar Ali, another youngster in the squad, who was recently diagnosed with a medical condition. “It is a difficult moment for young Anwar. He will be undergoing an evaluation with further tests to determine the exact nature of his condition. All of us at Mumbai City FC along with the AIFF are doing everything we can to help him,” said Club CEO Indranil Das Blah.

The Islanders continue their 2019-20 ISL campaign tomorrow (Thursday) against FC Goa at the Mumbai Football Arena with the action kicking off at 7.30 pm.