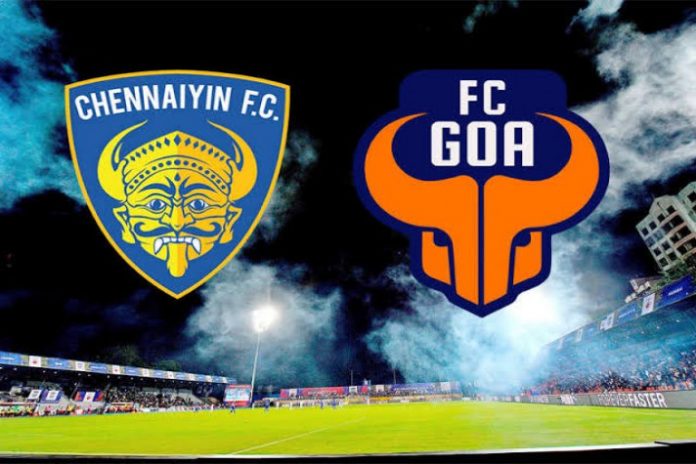 The Goa vs Chennaiyin FC match will start at 7:30 pm at the Jawaharlal Nehru Stadium in Goa. The hosts, aiming to surpass that last hurdle this time, will be relying on the home advantage to start the season on a winning note.

Two-time Chennaiyin FC too will be eyeing a positive beginning as they have to wash out a number of bad memories from the previous season. In their last encounter, they have lost to FC Goa in the Super League final this year.

Coach John Gregory is well aware of the challenge they are up against in the season opener “Goa FC is a very settled for a long time. Under Sergio (Lobera) for two seasons, they almost had the same squad. The one or two adjustments that they made have only made them a better team. There’s no game more difficult than a first away game against Goa,” he said.

Fans on the move can also catch LIVE streaming on Hotstar and Jio TV.