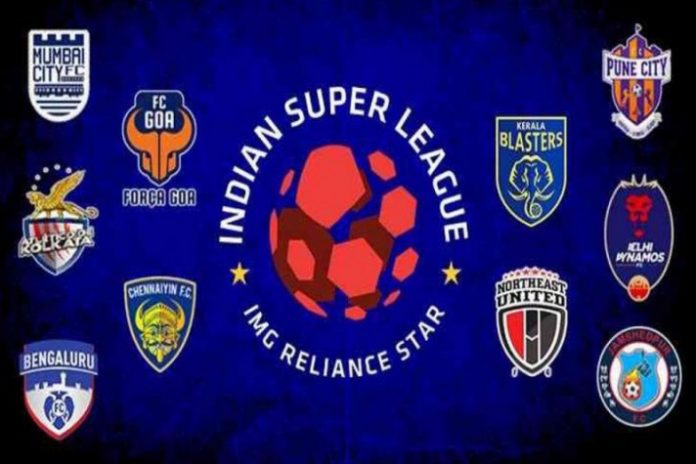 ISL outfit Chennaiyin FC’s Maltese recruit Andre Schembri on Wednesday said he is confident of the former champion’s chances in the coming sixth season as there is a lot of quality in the team and it has all the good ingredients for a successful team.

“Many Indians have the potential to make it big. We (CFC players) share a close bond and there is a good atmosphere in the dressing room.

These are the ingredients a successful team has.We will transfer all that energy when we stop on the pitch,” Schembri, who grew up idolising Italian star Francesco Totti, said.

Speaking on the sidelines of an event to announce a long-term association between Chennaiyin FC and Workafella, a leading co-working space provider, he said the team had been training hard for ISL-6, slated to begin on October 20.

About his personal goals, he said it was about coming to a new continent and also helping CFC win the championship.

“..On a personal level, India is one country that always excited me. Before I came here, I spoke to the club and Gaffer (head coach John Gregory), we have a clear target to win the championship. The players will do anything to achieve it,” he added.

The 33-year-old Schembri, a third generation soccer player from his family, which includes his grandfather Salvinu Schembri, Malta’s first captain, said he decided to sign for an ISL team as he believed if one needed to be successful one had to get out of the comfort zone.

“..That is what I try to do when I reach an objective.

I go to another country and its not easy to do that. There will be a lot of barriers, but eventually you will learn a lot,” he said.

In a career that has spread over 15 years and six countries across Europe, Schembri has played in Germany, Cyprus, Hungary, Greece and Austria.