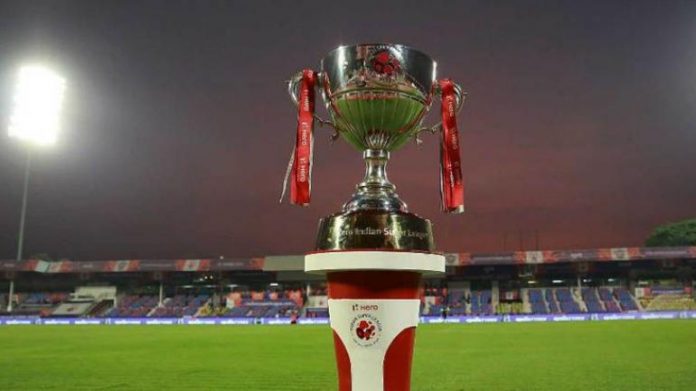 With the official status of India’s premier football league, Indian Super League is all set for its sixth season. The ten teams in the fray will battle it out for the prestigious trophy, a play-off place in the AFC Champions League and the biggest prize purse in Indian football. There is one new entrant – Hyderabad Football Club – and another – Odisha Football Club – will be playing with a new identity from new home ground.

Odisha Football Club had played the first five seasons of the league as Delhi Dynamos with the Jawaharlal Nehru Stadium in the Capital at its home ground. The team, owned by United States-based ship recycling company GMS Inc., has from this season shifted its base to the Kalinga Stadium in Bhubaneswar and rechristened itself as the Odisha FC.

Kerala Blasters will host Atletico de Kolkata (ATK) for the season opener on Sunday, October 20. Former Indian cricket team captain Sourav Ganguly, who is also the face of the ISL, will be in attendance for the opener at the Jawaharlal Nehru Stadium in Kochi. The Board of Control for Cricket in India president-elect has chosen football over cricket. He will not attend the third and last Test between India and South Africa, also starting on Sunday in Ranchi.

Boasting with the tag of India’s No. 1 professional club football competition, ISL, to begin with, has five brands on board as a commercial partner. Title sponsors Hero and associate partner Maruti Suzuki have existing multiple years deals, whereas Apollo Tyres, Dream 11 and bottled drinking water brand Bisleri have signed in the official partner’s category. Nivia is the official ball of the tournament.

Four of the ten teams – ATK, Kerala Blasters, Jamshedpur FC, and NorthEast United – go into the league with new coaches.  ATK have roped in Antonio Lopez Habas of Spain, Dutch Eelco Schattorie will be the boss of the Kerala Blasters and Jamshedpur have signed Spaniard Antonio Iriondo. The changes were made after the contract of the previous coaches of the three teams had expired. NorthEast United had released their Dutch coach Eelco Schattorie and signed Croatian Robert Jarni.

Launched in 2013 as a professional club level competition under the shadow of until last year India’s official club football league – I-League – the ISL will now be on the path of rapid growth after being elevated over and above the I-League.

Fans can avail ISL tickets online on Paytm insider and Bookmyshow, the two ticketing agencies for the league.

The action will also be streamed live on Star’s VOD platform Hotstar and JioTV.