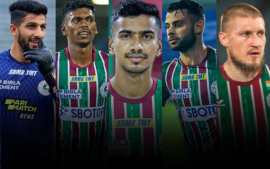 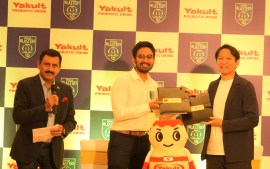 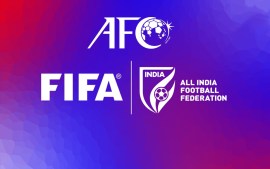 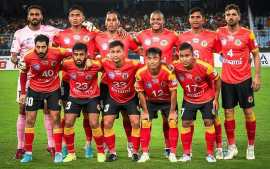 Hyderabad FC will replace Pune City in the 6th edition of the Indian Super League. However, the ISL debutants will carry with them a lot from the Pune City FC legacy – ranging from the coach to players.

Making fast strides to gear up for their maiden Indian Super League season, Hyderabad FC  have roped in the Pune City FC coach Brown much before the club revealed its name via a Press release on Wednesday.

“Brown had a two year contract with the Pune City FC and now he will coach Hyderabad. Talks have concluded and he has already signed a new contract. Brown has been instrumental in signing of players too,” Times of India has quoted a source as saying.

Fellow Pune City goalkeeping coach Aidan Davidson has also moved to Hyderabad with Brown.  Former Norther Ireland professional football, Davidson has in the past managed teams in England and the USA.

Hyderabad FC are the latest entrants to the ISL, who will replace Pune City FC in the upcoming, 6th season of the league. The Pune-based ISL club has been compelled to cease ISL operations due to paucity of funds.

Brown had been vocal about delay in players’ payments by Pune City FC, saying that it had affected the club’s performance. The 60-year-old Brown had joined Pune City on a two-year contract last year when the club had fired Miguel Angel de Portugal after only three matches. He had arrived in India just weeks after being sacked by Swindon following an indifferent start to the 2017-18 season which saw the club crawl to 21 points from their first 17 matches.

At Pune City the man who spent six years as Sam Allardyce’s assistant at Bolton before going on to manage Derby, Hull and Preston remained impressive, accumulating 11 points from the six matches that he remained in charge.