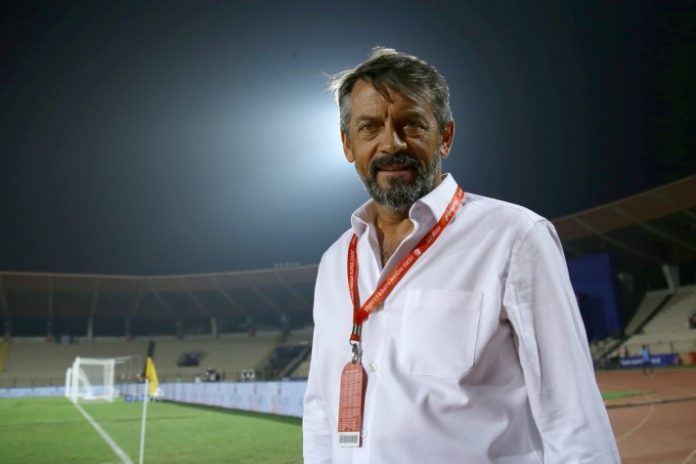 Brown was appointed as the first head coach of the club at the start of the season.

Hyderabad FC is playing their Indian Super League season in place of now defunct Pune City FC. The club in its inaugural ISL season has failed to produce the desired results.

Hyderabad FC is languishing at the bottom of the 10-team table with just one win, two draws and as many as nine defeats in 12 matches.