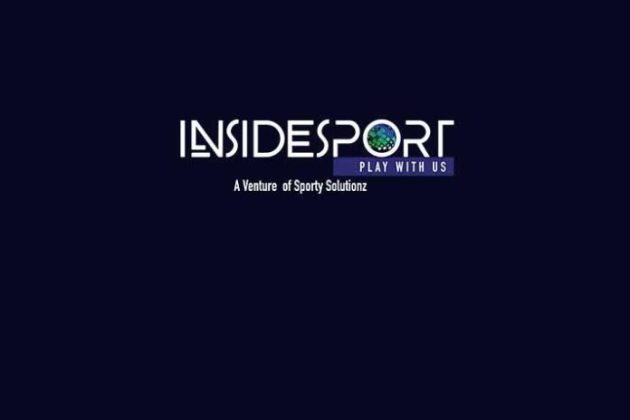 Young midfielders Alwyn George and Shankar Sampingiraj, who have joined FC Pune City for the upcoming season of the India Super League, are looking forward to gaining experience.

“I wish to remain injury-free and maintain high levels of fitness for the coming season,” Shankar was quoted as saying in a media release issued by the club Saturday.

Shankar joins FC Pune City after having had an impressive outing for Bengaluru FC leading to a national call for the U-23 side.

Alwyn too is clear about his priorities.

“I want to get as much game time as possible here at FC Pune City and am doing everything I need to do for making that happen,” said Alwyn.

It is a homecoming of sorts for Nagpur lad Alwyn who is playing for a Maharashtra based club for the first time in his professional career.

Both Alwyn and Shankar believe their team’s pre-season is going well and they are only getting better each day.

“We look good to put up yet another historic season.

Wait for us to get on the field,” concluded Alwyn.