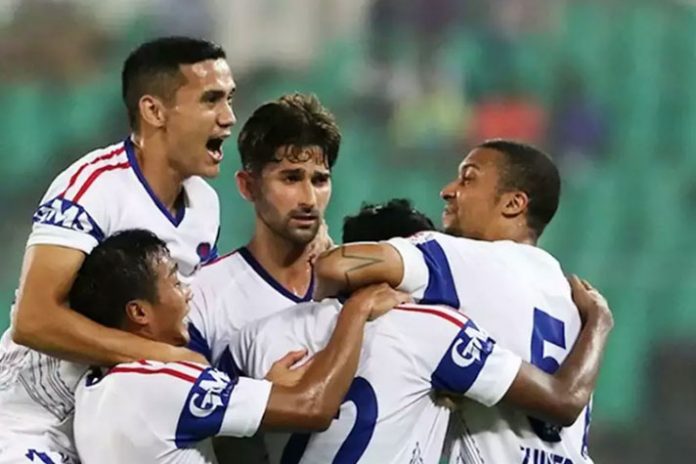 The defender, who is currently in Abu Dhabi to take part in the upcoming AFC Asian Cup, will join his new team in the January transfer window starting next month, following the international break.

Kotal, who was signed by the Capital-based side in the ISL draft ahead of the start of season 4, represented Dynamos 24 times in the tournament, scoring a goal each in both the seasons. His impressive performances during the 2017-18 season saw him being handed over the captain’s arm-band at the start of the 2018-2019 season under new coach Josep Gombau.

The defender was a mainstay in the side and also scored his only goal of the season against ATK in Dynamos’ 2-1 defeat to Steve Coppell’s side earlier in the season.

The Indian International has agreed personal terms with the Kolkata based side and will join them after the 2019 AFC Asian Cup. Kotal had been a part of ATK in 2016 when he joined the Kolkata-based club as a loanee from Mohun Bagan.