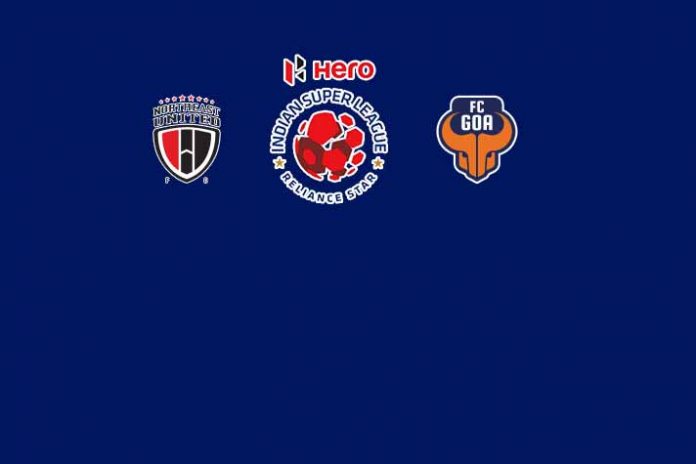 A keen contest is on the cards as North East United host Goa Football Club at the Indira Gandhi Stadium in Guwahati.

Both the teams go into the match on level par terms, having four points from their respective two outings this season. Goa FC may draw some weight from having made it to the final during the last season. North East United were eliminated at the semi-finals stage.

North East United under a new coach have inducted some new faces in the squad, whereas Goa FC have primarily relied on the talent that guided them to the ISL Season 5 final.

The teams go into the match tomorrow (Friday) with a win and a draw apiece from their respective two matches so far. Goa had outplayed Chennaiyin FC 3-0 in their season opener, while played a goalless draw against Bengaluru FC.

NE United after holding fancied and title defenders Bengaluru FC, have prevailed over debutant Odisha FC, the combine that for the first five seasons of the IPL had played as Delhi Dynamos.

Goa too are battling with the injury of their key midfielder Edu Bedia, who remains an unlikely starter. Hugo Boumous too is doubtful about the game in Guwahati.

In their 10 meeting so far, FC Goa enjoy an edge over NorthEast United. The visitors have till date won four, including a 5-1 verdict in their last encounter with NE United, lost two and the other four have ended in a draw.