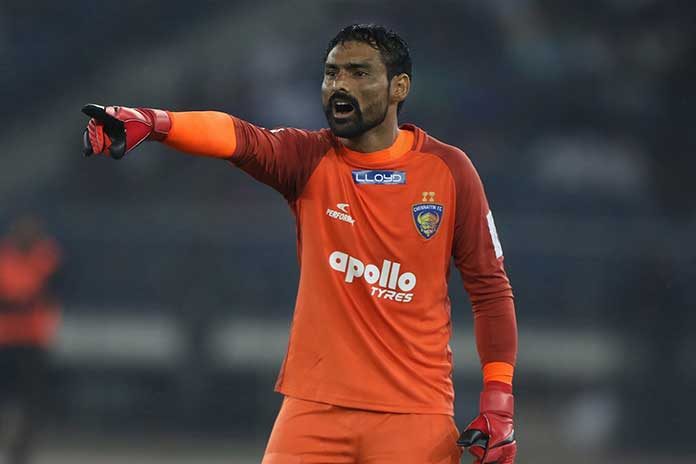 The two-time Hero Indian Super League (Hero ISL) champion, Karanjit Singh has signed a one-year extension with Chennaiyin FC. Besides guarding the posts for the club in the coming season, the 33-year-old has also been tasked with providing guidance to fellow custodians as the club’s new goalkeeping coach.

Karanjit has been with the Marina Machans since 2015 and played a pivotal role in both their Hero ISL title triumphs. After just four appearances in his debut campaign with the club, the shot-stopper consistently doubled his involvement in the next two terms and was one of the standout players in Chennaiyin’s 2017-18 Hero ISL win. He kept seven clean sheets from 20 matches that season.

ISL: Pune City winds up with least market value among all 10 clubs

Last year didn’t exactly go according to plan but the 33-year-old still managed to play 15 matches. He saved more than 50% of the shots and had a decent passing accuracy of 65%.

Karanjit made his senior professional debut with Hero I-League outfit, Salgaocar FC in 2012. He made just five appearances that season, all coming in the AFC Cup. He got his breakthrough in the next term and stayed on as the club’s number one for a few years, following which he made the move to Chennaiyin. Karanjit also had a brief spell with Chennai City FC, where he played 13 times for the club. He has represented India 18 times during his career.