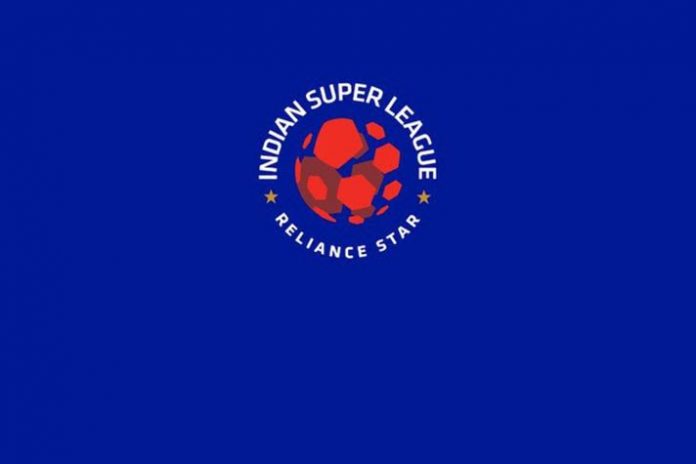 Hyderabad football lovers will have a lot to cheer for in the 6th season of the Indian Super League with the representation of a club from City of the Nijams.

Vijay Madduri and Varun Tripuraneni are the owners of the Hyderabad ISL club, which will participate in the cash rich league as Hyderabad FC, the new ISL team owners have confirmed in a Press release.

Madduri is a Hyderabad resident and a successful IT Entrepreneur. In his last venture as the Founder & CEO of Incessant Technologies, his leadership was instrumental in building an organization, growing it successfully to a size of over 1000 employees and in eventually ensuring a successful exit through an acquisition by NIIT Technologies, the new.

ISL: No AFC tournament berths for new franchisee from Hyderabad

Madduri is focusing on investing in sports ventures and on social causes towards welfare and education of orphaned and rural children. He studied and lived in the US for over 15 years before returning to India.

“I am thrilled and proud to be a co-owner of the club and I look forward to playing a significant role in developing football in the state, reviving its past glory. Sports has always been in my DNA and I am extremely happy to have a chance to contribute in this field,” says Madduri.

Meanwhile, Varun Tripuraneni moves his professional roles in the football industry to an entrepreneurial role as co-owner of the club. From team manager of Kerala Blasters in the inaugural season of the Indian Super League to doing roles as Chief Operating Officer of Chennaiyin FC, a season in which the club won the title, to lastly heading Kerala Blasters FC as the Chief Executive Officer, the ISL journey for Tripuraneni has been fascinating. He has also served a term as the President of the Chennai Football Association.

Commenting on this latest development in his career, Varun says, “ It is a proud moment for me, to be co-owner of Hyderabad FC. Hyderabad is a city with a great football culture. I look forward to working with key stakeholders and building a strong foundation for the club, which will eventually contribute to the society and do the city proud. Our immediate task is to prepare for the new season “.

The 6th edition of the Hero ISL is slated to kick off on October 20 in Kochi with hosts Kerala Blasters FC taking on the Kolkata outfit ATK.