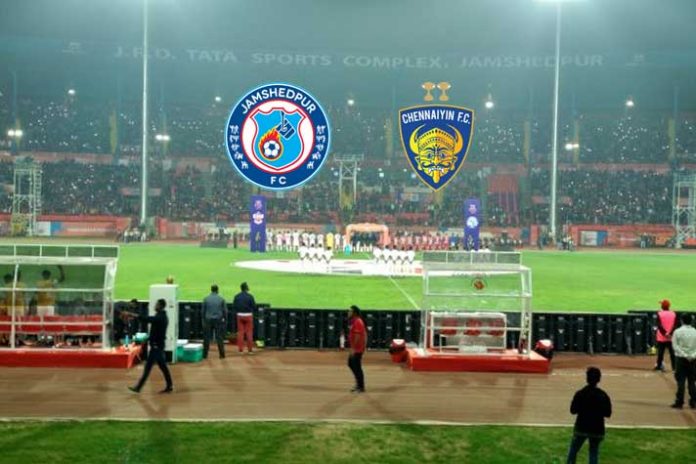 Chennaiyin FC has changed manager John Gregory following their poor run this season. Now, the two-time Indian Super League team will be aiming to change its dwindling fortunes and overcome the poor run that has seen them lose three of their six outing this season and win only one. Challenge for the new manager Owen Coyle, who will be out for his first game with the Chennai ISL outfit today (Monday), is not going to be an easy one.

Chennaiyin FC are up against Jamshedpur FC, who besides their impressive run will also draw confidence from the advantage of playing at home.

The match at the JRD Tata Sports Complex is scheduled to start at 7:30 pm.

For the Chennai FC think tank, it will be crucial to get back to the winning ways. Every setback henceforth will draw the team away from any realistic chance of bouncing back into contention after having lost three of their six outings, won only one and escaped withdraws in the other two.

The feed will also be streamed on Hotstar and JioTV.