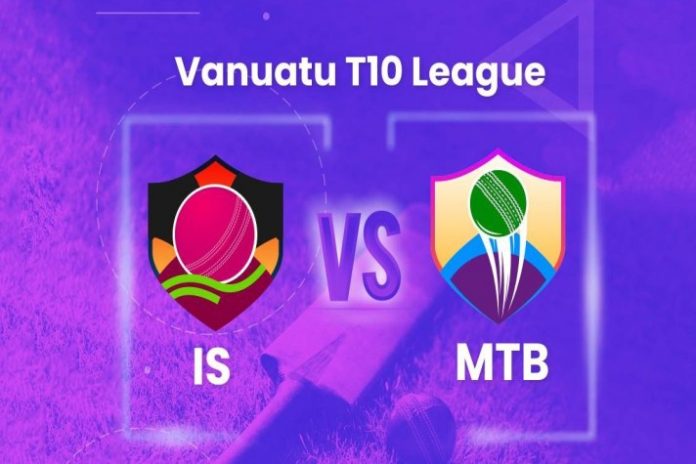 The third match of the Vanuatu Blast T10 League will see Ifira Sharks and MT Bulls locking horns on 23 May 2020 at 7:30 AM IST.

Both teams have played one match each against Mighty Efate Panthers and have began their campaign with a loss. Andrew Mansale led the MT Bulls whereas Nalin Nipiko will captain the Ifira Sharks.

Talking about the Sharks, they stood strong in fielding but had a tough time to chasing the target. Whereas, MT Bull’s captain Andrew Mansale has been the only player who has managed to reach a double-digit score. The Bulls will aim to put up a better performance against the Sharks, hoping to register their first win in this season of Vanuatu T10 League.

IS vs MTB LIVE

The tournament opener of Vanuatu Blast T10 Legaue saw that the pitch assisted team which batted first. The pacers found it difficult and were restricted for some movement. The pitch is likely to play same on Saturday afternoon as well.