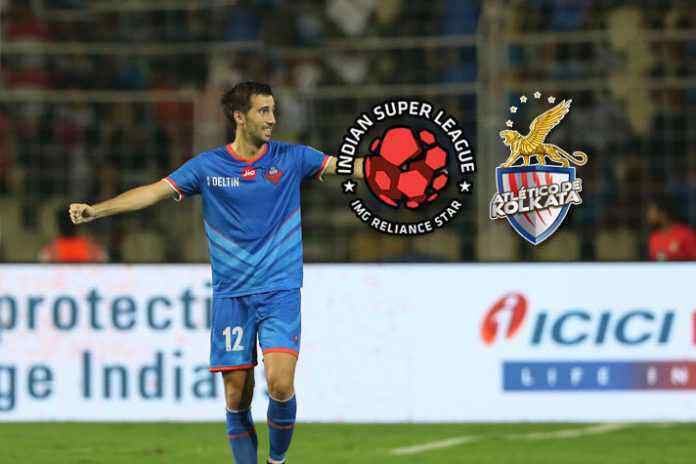 The Pro Kabaddi League auctions are over. Now it is the transfer and contract negotiation times for the Indian Super League (ISL) footballers. If reports are to be believed, then FC Goa’s ex midfielder, Manuel Lanzarote is about to capture the tag of ISL’s highest paid player.
Spain’s Lanzarote has refused to extend his contract with the Goan franchise and is ready to explore the greener pastures. According to the professional sports salaries tracker platform, Moneyball, Lanzarote was the FC Goa’s best paid player last season at 1.91 crore salary but he will not exercise his right to extend his contract after falling out of favor with the team’s coach.
Reports suggests that Lanzarote will now switch his loyalties for ATK. Not only this, according to the sources, Kolkata club has wooed Lanzarote from FC Goa by agreeing to hefty payouts which will make the winger from Spain the highest paid player in the ISL.
According to the Moneyball data, Bengaluru FC’s, Venezuelan striker Miku holds the ISL’S highest paid player tag for the last season with 3.22 crore annual salary contract. Lanzarote is rumored to be offered substantially more then Miku’s salary payout. 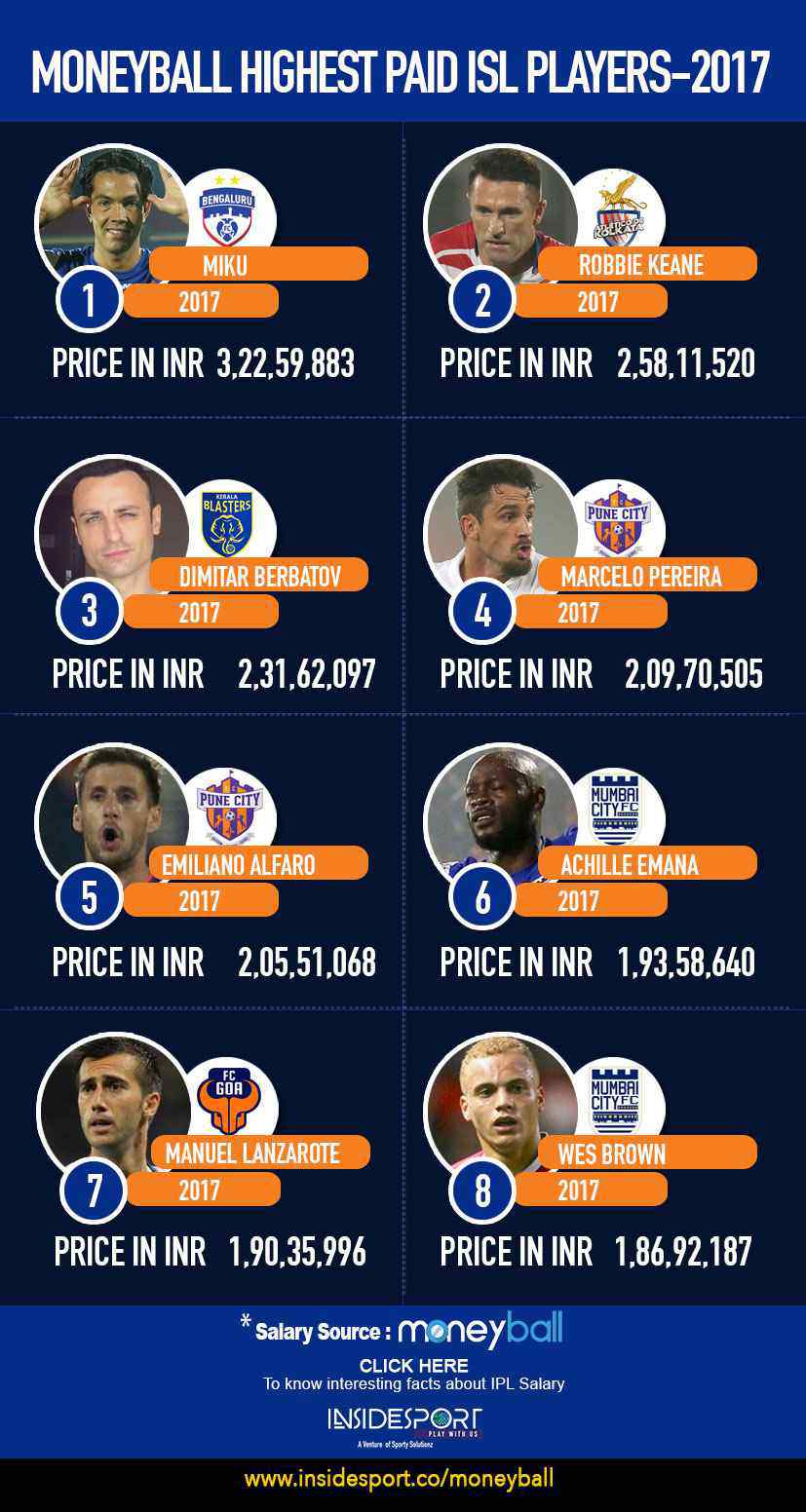 It is worth mentioning that ATK after the last year’s debacle is committed to bounce back by hiring the best possible talent available. Few weeks back, 2014, 2016 champions offered whooping 5 crore pay package to theKerala Blasters FC skipper, Sandesh Jhingan.
Also Read – https://www.insidesport.in/kerala-blasters-skipper-sandesh-jhingan-refuse-₹5-crore-offer-atk-0903052018/
The deal from the Kolkata franchise of the Indian Super League could have made Jhingan the top-earning Indian footballer and could have also benefited the Blasters from a transfer fee of approximately ₹50 lakh. Jhingan refused the offer by declaring that he will stay with Sachin Tendulkar-owned ISL team for the rest of the three-year contract till 2020.

Now ATK will hope that unlike Jhingan, Lanzarote will sign the dotted line to become the highest paid player of ISL season 2018.