IRE vs NZ LIVE SCORE – IRELAND vs NewZealand 3rd ODI LIVE, Ireland to chase 361: Ireland is going strong and has…

IRE vs NZ LIVE SCORE – IRELAND vs NewZealand 3rd ODI LIVE, Ireland to chase 361: Ireland is going strong and has gone on to cross the 300 run-mark. Paul Stirling registered a magnificent century before departing. Harry Tector too scored a century as he brought Ireland close to the target. Previously Martin Guptil went on to score a thrilling 115 to set the pace of the game. Following his dismissal Henry Nicholls kept the visitors going with a quick-fire 79. Follow IRE vs NZ Live Updates with InsideSport.IN.

New Zealand survived a huge scare in the 3rd ODI against hosts Ireland after winning the match by 1 run and thereby sealing the series with a 3-0 whitewash. Opting to bat first after winning the toss, the visitors went on to set a huge target. Opener Martin Guptil scored a magnificent century at the start. Henry Nicholls finished it off later to help the visitors set a huge target of 360.

In reply, Ireland started cautiously after losing skipper Andy Balbirnie early on. Paul Stirling continued his charge along with Harry Tector with the duo bringing up dual century tons. However, the lower order failed to provide sufficient company as the hosts lost the highly entertaining tie by just a solitary run.

IRE vs NZ Dream11 Prediction: New Zealand keen to put up a better batting display – If not for Michael Bracewell’s heroics in both ODIs, things and score line would have been quite different. The visitors would now be hoping to put on a better batting performance in the third ODI. The top order has looked shaky with Martin Guptill, Finn Allen, and Will Young not firing collectively. Latham would be hoping the trio fires and enables the team to post a big score. 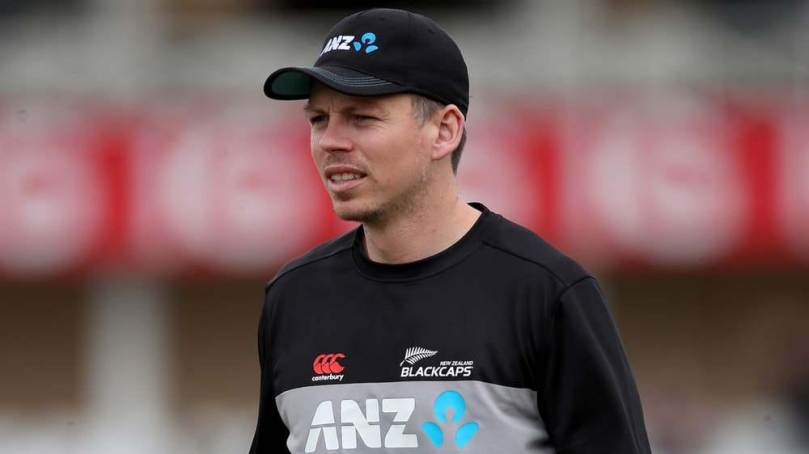 On the other hand, the hosts would feel touch disappointed to not deliver the knockout punch in the first two ODIs. They managed to do the bulk of hard work but could not seal the deal. Nonetheless, they made New Zealand sweat in two ODIs. Harry Tractor has been exceptional with the bat for Ireland and so has George Dockrell. In the bowling, Curtis Campher and Mark Adair have been superb. Ireland would now be hoping to get through the finish line in the 3rd ODI. 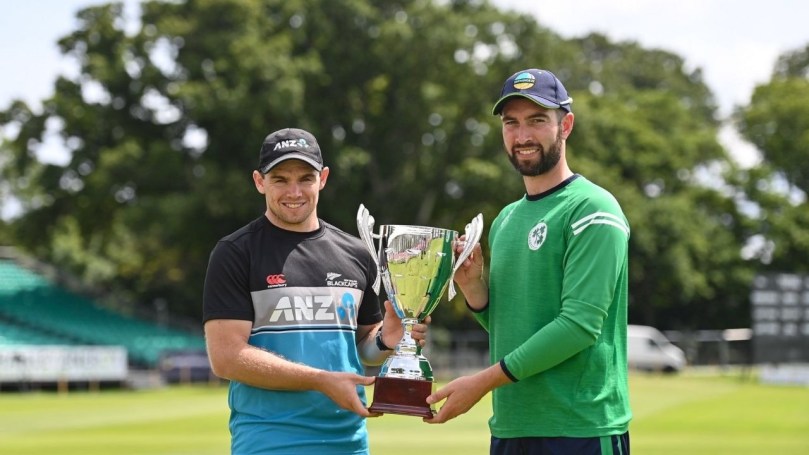 The pitch in Dublin has been sportive for batters and bowlers. As the two ODIs indicate, it is a high-scoring ground. Chasing has been the preferred option in these two ODIs. 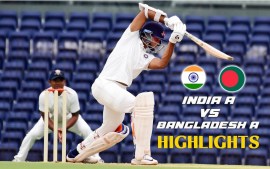