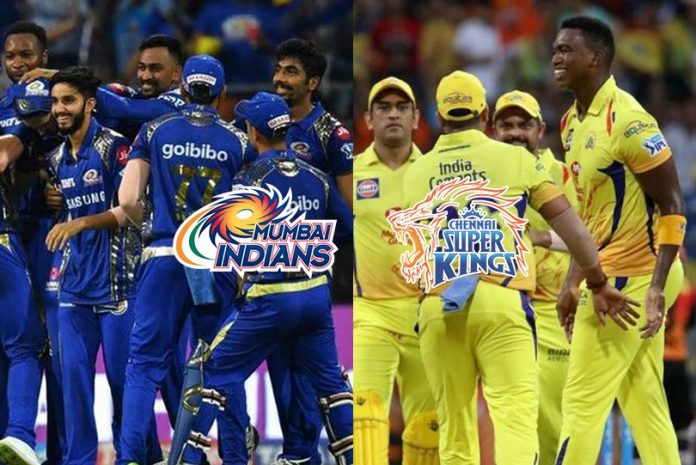 The Chennai Super Kings (CSK) and the Mumbai Indians (MI) have grown the most from all the Indian Premier League (IPL) team teams as % on all digital platforms during Covid-19 lockdown. Both CSK and MI have seen the maximum growth in the audience and engagement as per the DataPOWA report released today. The Data Powa Ltd has released a list of the IPL teams as ranked by POWA index score during the global lockdown. Analysis of multiple datasets across digital platforms such as Twitter, Facebook, Instagram, TikTok, YouTube, Google, Bing & Baidu reveal which teams are leveraging digital and mobile most effectively during the unprecedented pause in sport. The IPL was supposed to kick-off from March 29, but due to lockdown, the Board of Control for Cricket India (BCCI) has been forced to postpone the 13th season for an indefinite time.

Chennai Super Kings win the battle for top spot in the lockdown rankings over fierce rivals Mumbai Indians (2nd place). For CSK the 2020 season was supposed to be the return of MS Dhoni to cricket following a sabbatical, and fans are using social media to boast how he will once again lead them to IPL triumph over MI.

Reigning IPL champions Mumbai Indians retained many big names for 2020, including Trent Boult and Lasith Malinga, and their most expensive signing was Australian bowler Nathan Coulter Nile. They are hotly tipped to retain the title, and their fans are very confident.

3rd place in the list goes to Kolkata Knight Riders, it’s now been six years since their last IPL title, however their fans don’t stop believing after securing a deal for England one-day captain Eoin Morgan and the most expensive overseas signing in IPL history Australian fast bowler Pat Cummins. West Indian Andre Russell is the most vocal of the squad on social media and revealed his love and affection for the team during lockdown.

4th place Sunrisers Hyderabad have secured the services of England’s World Cup-winning coach Trevor Bayliss and reinstated Australian David Warner as captain, a move which has delighted the fans, desperate for a repeat of the 2016 triumphant IPL season under Warner. The controversial Australian divides most cricket fans, but Sunrisers’ fans hero-worship him. Warner has created quite the stir on social media over lockdown with his hilarious TikTok videos.

DataPOWA C.E.O. Michael Flynn said: “The IPL postponement has been making global news during lockdown, as it’s the most important and high-profile domestic cricket competition in the world. The battle between the two biggest teams, Chennai Super Kings and Mumbai Indians, is so intense it has been likened to the Manchester United & Liverpool football rivalry. The Covid-19 lockdown has accelerated the change in the way fans engage with their teams as interactions have moved almost exclusively online, and David Warner is an example to all athletes on how to keep your fans engaged and raise your profile using social media, in his case TikTok, the video-sharing social channel that emerged from a music sharing app popular with young people across the globe.” 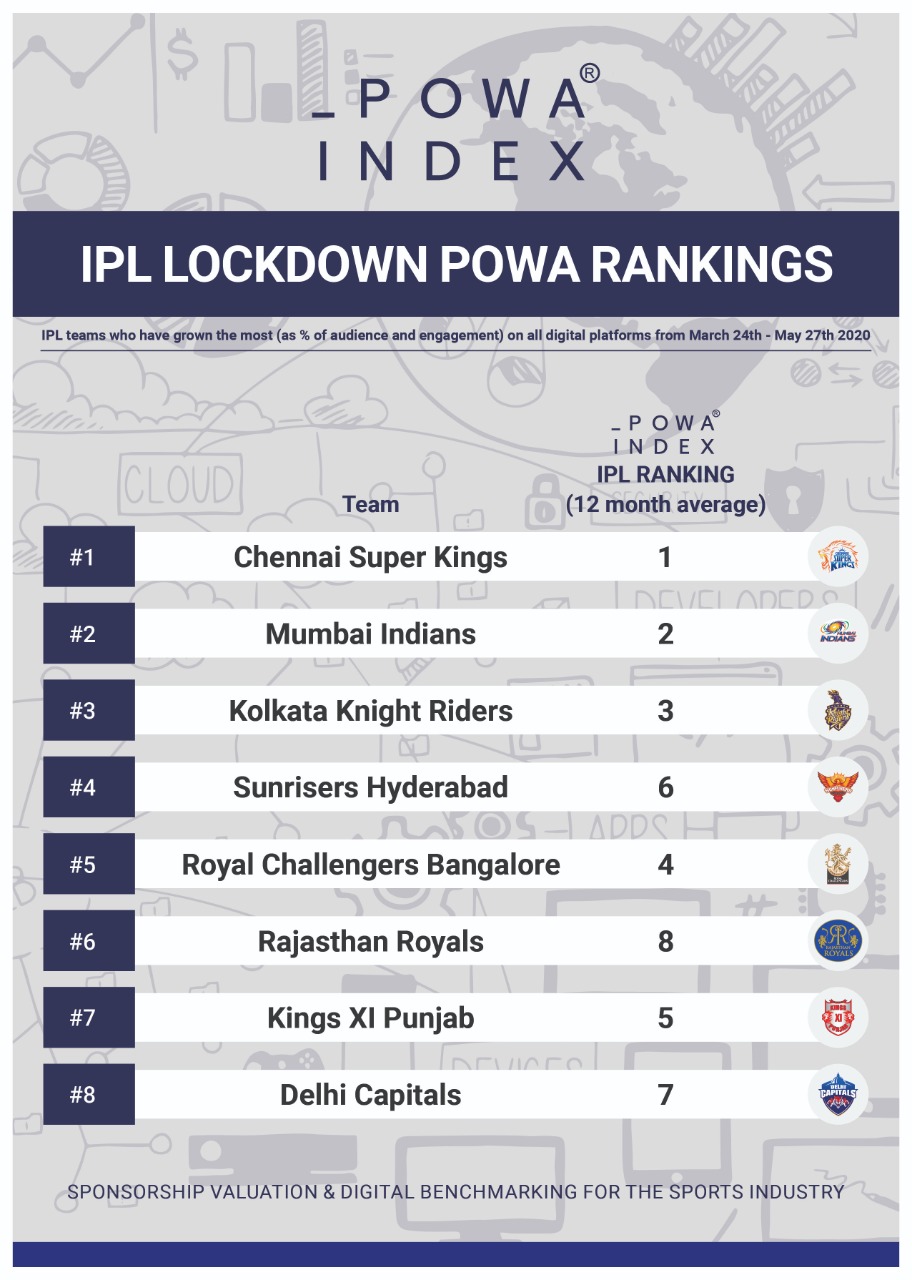