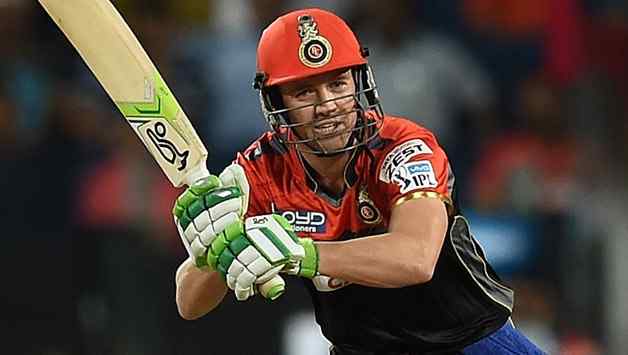 South African batting sensation AB de Villiers has said that despite the mushrooming of a number of T20 tournaments around the world, he will only take part in the Indian Premier League (IPL) during 2017.

“It (IPL) has almost become part of the ICC schedule but I won’t commit to any of the other Twenty20 tournaments like the Caribbean Premier League or the Big Bash,” de Villiers was quoted as saying.

The swashbuckling batsman says that he needs time away from the game, as his “priorities have changed over the years”. The Royal Challengers Bangalore star says he feels burdened by the volume of international cricket being played.

The Protean star has given up captaincy for his side as he has battled injury for a large part of 2016. There have been some rumours whether he will retire from test cricket but the statement put the speculation to rest.