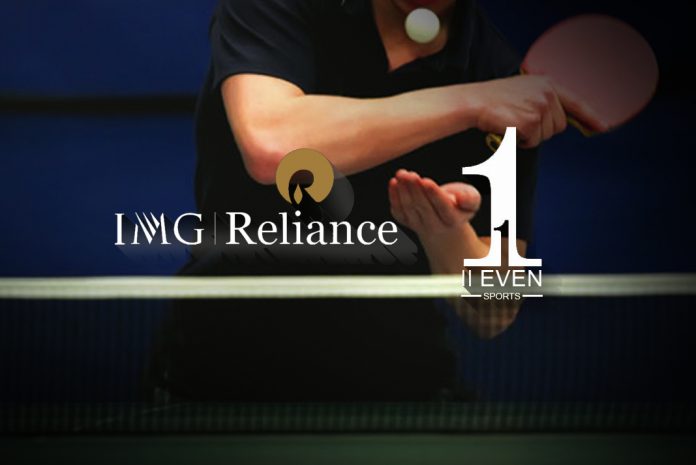 The league, conceived and promoted as Ultimate Ping Pong, has been rechristened ULTIMATE TABLE TENNIS now. Promoters IMG Reliance have released the names of five franchisees.

In addition to the Goenka-owned RP-SG Mavericks, Dabang Smashers T.T.C, owned by Mrs. Radha Kapoor Khanna of Dolt Sports; Maharashtra United by Mr. Kapil and Mr. Dheeraj Wadhawan of Rajesh Wadhawan Group; ASK T.T.C owned by Mr. Sameer Koticha of ASK Group and Oilmax Stag Yoddhas by Mr. Kapil Garg and Mr. Vivek Kohli are the other franchisees on board.

Announcement of the sixth and last franchisee for season one is expected on Monday or Tuesday.

The inaugural season will be played from July 13 to July 30, 2017 in three different cities – Chennai, Delhi and Mumbai. The first two legs will be held in Chennai and Delhi before UTT shifts base to Mumbai for the finals. Each franchise will comprise of a combination of overseas and Indian players- four men and four women, along with one Indian and one International Coach each.

India’s newest franchise sports league Ultimate Table Tennis, is owned and developed by 11Even Sports Private Limited (ESPL), a Mumbai based company exclusively formed for the promotion and development of the game of Table Tennis in India.