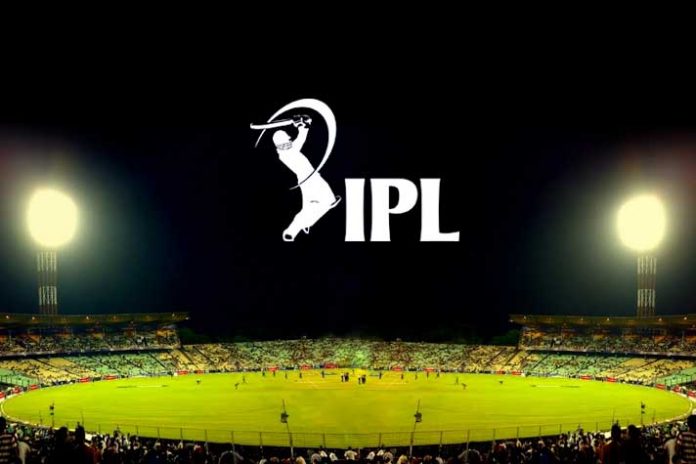 The completion of the player retention process has set the ball rolling for the Indian Premier League Season 12.

Following round one for building the squads for the Indian Premier League season ahead, Chennai Super Kings have spent the maximum of  ₹73.60 crore on their retained players. Kings XI Punjab on the other hand will have the biggest purse at the auction table, after having invested only ₹ 45.80 on retained players.

The list below indicates how the teams go into the IPL Season 12 auction and what they have already committed on their  retained players.

Completing the player retention exercise today (Thursday), the eight teams have spent a total of ₹ 510.75 crore on their retained players, while a maximum of ₹ 142.25 crore are left for the auction process, reported to be on December 16-17 in Goa.

Kings  XI Punjab will have the luxury of spending the maximum of ₹ 36.20 crore.  The teams can spend up to ₹ 82 crore on their players, an increase of ₹ 2 crore over the player purse last season.