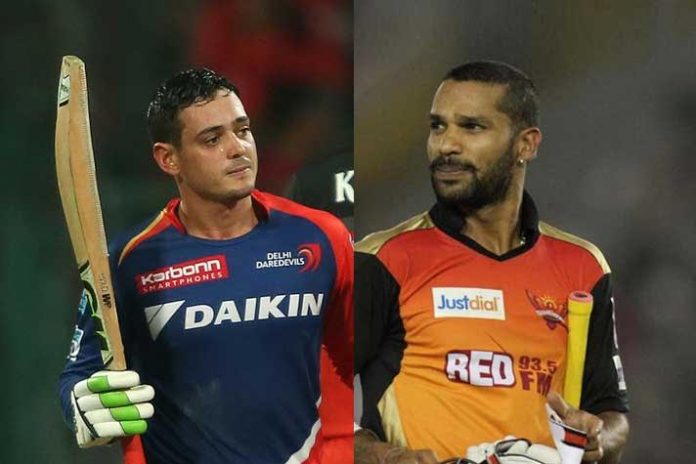 The announcement will also confirm the “available players’ pool” for the new season, prompting the combination and permutation among the franchisee team management to formulate their strategy for the IPL player auction next month.

The franchisees at the auction table this year will have an additional ₹ 2 crore at their disposal over the ₹ 80 crores sanctioned limit last year. At the auction (expected in Goa on December 16) the franchisees will go to the table for a reshuffle in their respective squads.

During the trading window, the teams have also struck exchange deals for some players, while some others have released the players who not provide a right balance to the team.

Chennai Super Kings, even if they retain their entire squad from the last season, will have ₹ 8.5 crore – the highest among eight franchisees –for fresh picks at the auction to strengthen their squad. Royal Challengers Bangalore, who are paying the highest individual ₹ 17 crore salary for an IPL player to captain Virat Kohli, have a mere ₹ 15 lakh balance in their purse. The figures are based taken without taking into consideration the cost of retained and released players. 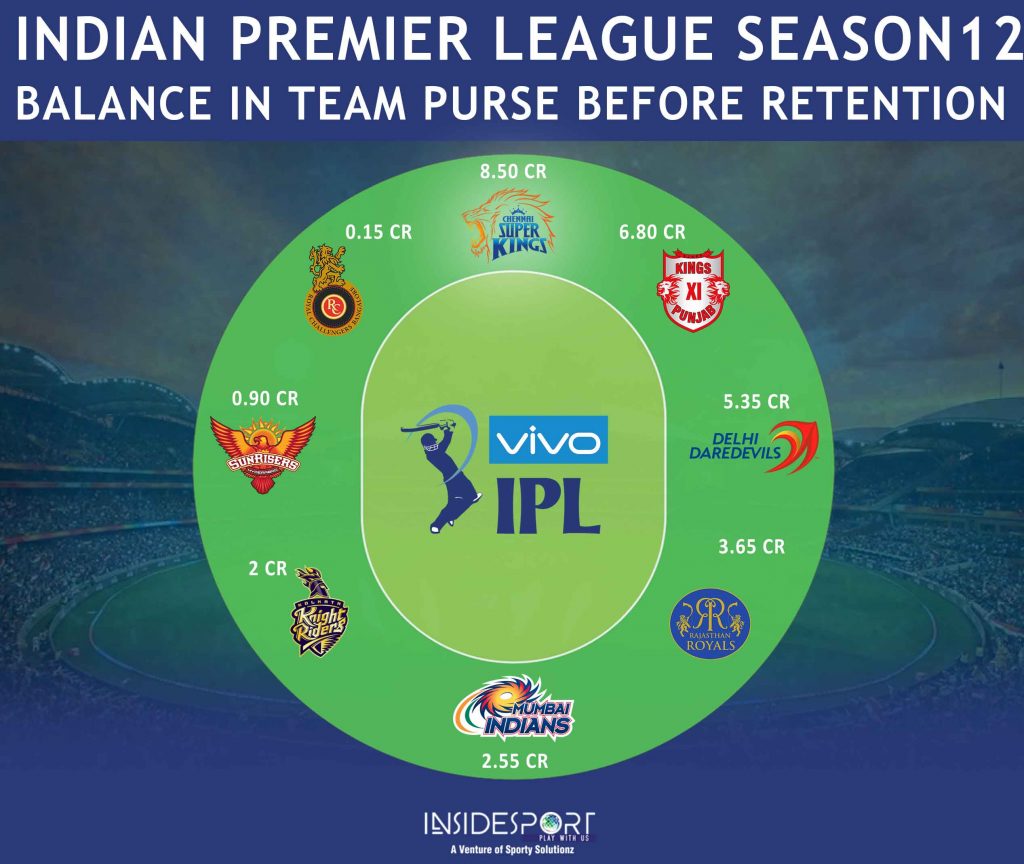 The real picture of teams’ basic needs and their salary purse will become clear following the release of the official list of the retained, released and exchanged players.