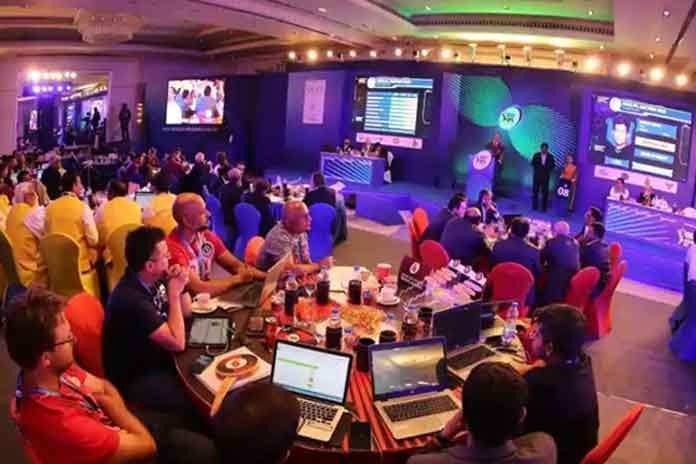 Eight Indian Premier League team owners with a maximum of ₹145.25 crore to spend on up to 70 players have been advised to be in Jaipur on December 18 to complete their team line-ups for the IPL Season 12.

The Board of Control of cricket in India has informed the franchisees about the auction date and venue. But there is no official announcement in the media.

The information shared by some franchisee managements confirms that the IPL Season 12 auction will take place in Jaipur. This lays to rest the speculation and “leaked information” from the IPL headquarters that the auction this year was being planned in Goa in place of Jaipur.

Kings XI Punjab will be the leading players at the auction table with the biggest player purse (₹36.20 crore) will have to pick the maximum number of players (15 – 11 Indians and four foreigners).

Also read: How the franchisees will be placed at the IPL Auction