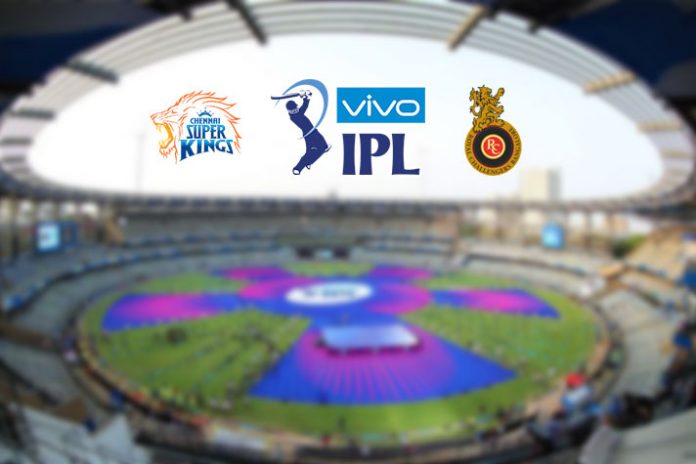 The Indian Premier League organizers had declared earlier that in wake of Pulwama terror strike, the star-studded opening ceremony of IPL Season 12 stands scrapped. Now it is been learned as the mark of respect for the armed forces, the military bands will perform at the M. A. Chidambaram Stadium ahead of the opening fixture of the IPL between Chennai Super Kings and Royal Challengers this week.

Other than the performance of the military band, representatives from the Indian Armed Forces also have been invited for the match. All three members of the Committee of Administrators will also be present during the opening night. According to the reports, there will be no elaborate opening ceremony like in the earlier years

The Board for Control for Cricket in India going by the national sentiment had earlier decided to scrap the star-studded opening ceremony and now efforts are on to ensure the participation of the captains of all 8 teams.

IPL 2019 LIVE: Chennai are Super Kings even in practice game

According to the report published by Sportstar, “Members of the CoA and the players will be present during the programme,” He, however, remained non-committal on whether, Dhoni – who is a Lt. Colonel of the Territorial Army – will don a role. “The entire programme is an effort to pay our homage to the martyrs,” he said.
In the just-concluded ODI series against Australia, Indian players had paid their respects by sporting Army camouflage caps in the third ODI in Ranchi.

The BCCI had earlier decided to scrap the Indian Premier League opening ceremony. The budget allocated to the inaugural show is now allocated for the welfare of the martyrs’ families. The opening ceremonies of the cash-rich T20 league are heady mix glitz and glamour with performances by Bollywood stars. This year, as a mark of respect to the slain CRPF Jawans, it has been decided to scrap the ceremony for the event’s 12th edition beginning March 23.

“We will not have any inaugural function for the IPL and the money budgeted for that goes to the martyrs’ families,” Committee of Administrators chairman Vinod Rai had declared earlier.  Officials from the Board of Control for Cricket in India (BCCI) also confirmed that the Board will contribute Rs. 20 crore for the welfare of the armed forces in the wake of the Pulwama terror attack, where 44 CRPF personnel were killed.