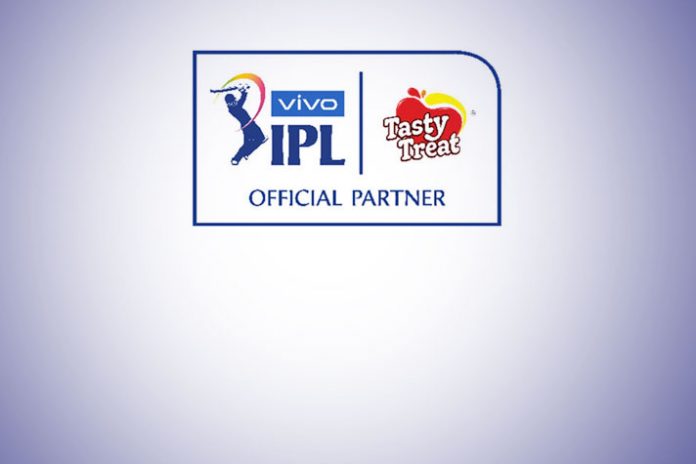 The winners will get couple passes to watch the IPL Finals.

Tasty Treat celebrates India’s diverse tastes with a range of products like snacks to beverages, biscuits to pasta, ketchups to sauces, frozen foods to confectionery and more. The six stars are competing against each other to discover India’s favourite snack. Beginning with, choosing their own favourite snack like bhujia, chips, popcorn and more from the Tasty Treat snack range and announcing it to their fans through their social media handles. In a bid to complete challenges related to the Tasty Treats snacks, given by Varun Thakur, the host, the participating social influencers have not only completed the challenge themselves but also encouraged their followers to take it up. The 6 winners from each team have received Tasty Treat Hampers!

From all the followers who completed the challenges put forth by the influencers, the six winners selected from each influencers’ followers are now competing for the final task. The final winner, to be announced by Varun Thakur, will get couple passes to watch the IPL Finals.

On the kickstart to the exciting League, Sadashiv Nayak, CEO – Food Business, Future Group said, “Over the years we have seen that snacking and sports go hand in hand and Tasty Treat is one of our most loved snacking brands. Recognizing this, we’ve launched the Indian Munching League which celebrates both snacking and sports, designed to give the ideal experience to our Tasty Treat consumers.”

Tasty Treat has also connected with its consumers at over 1500 plus Future Group stores like Big Bazaar, Big Bazaar GenNXT, Easyday Club, Heritage Club, HyperCity, Nilgiris, WH Smith and others. Customers purchasing Tasty Treat products will have a chance to win an all-expense paid trip to the IPL finals (couple tickets, food, travel and lodging). Not only this, customers also have the opportunity to win exciting gifts like television sets, ACs, microwaves, toasters, blenders and other electronic gadgets. The brand will also be giving lakhs of assured prizes against all Tasty Treat purchases in the form of discount coupons that can be availed during their next purchase of Tasty Treat products.

IPL 2019 MI vs CSK Qualifier 1: When And Where To Watch Live Telecast,…