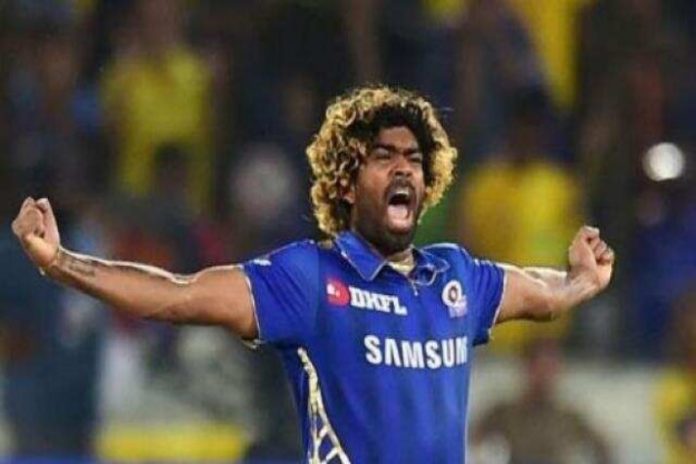 On the 13th anniversary of the VIVO IPL, Mumbai Indians’ lethal strike weapon Lasith Malinga was declared the Greatest of All Time (G.O.A.T) among bowlers in the storied history of the tournament by an esteemed jury by Star Sports on their flagship show Cricket Connected. The Sri Lankan veteran, part of an elite 10-bowler nominee list, pipped the likes of Dale Steyn, Ashish Nehra, Sunil Narine and Jasprit Bumrah for the award.
The highest wicket-taker in the tournament with 170 wickets in 122 matches, ‘Slinga Malinga’ has been one of those legends who changed the perception of T20 cricket and became one of the early heroes in a batsman-dominated format. Despite overcoming a string of fitness issues, Malinga has been able to deliver pinpoint toe-crushers coupled with skillful variations over the last 12 years of the VIVO IPL that made him one of the most threatening bowlers to face at any stage of the game, and the unanimous choice for the GOAT bowler. In fact, it was Malinga’s last over that gave Mumbai Indians their fourth title with a one-run, last-ball win in 2019.
Former England captain and Star Sports expert Kevin Pietersen, part of the jury, backed his decision to choose Malinga for the coveted award said on Cricket Connected, “I’m going with Lasith. You look at the numbers he has served up and the way he has consistently used that yorker, that makes everyone talk about it. Malinga is my guy. I would go with Narine, but he has bowled on wickets which helped turn. Also, he has been questioned on a few occasions for this suspect bowling action, so I am afraid to say that I am going with Malinga,”.
In addition, Malinga, the first Sri Lankan to claim four wickets in four deliveries, went past Bhuvneshwar Kumar, Ashish Nehra, Ravichandran Ashwin, Amit Mishra, Imran Tahir and Yuzvendra Chahal, who were also part of the nominee list.
Besides winning Pietersen’s vote, Malinga also found favour among Star Sports experts Dean Jones, Mathew Hayden, Aakash Chopra, Graeme Smith, Simon Doull, Ian Bishop and Tom Moody, who all voted for the Sri Lankan as their first choice for GOAT – bowler.
About the Jury
The jury comprised of 50 members which included former cricketers (20), senior sports journalists (10), statisticians & analysts (10), broadcasters (7) and anchors (3) and analysts who chose the best among the list of top 10 players in each category and a list of 5 players each in categories of Greatest Captain and Coach.  A shortlist of 3 names based on the 50-member jury’s votes were then deliberated upon by former KKR captain and two-time IPL champion Gautam Gambhir, former England captain and World T20-winning batsman Kevin Pietersen, ICC World Cup and IPL champion Ashish Nehra, 2007 ICC World T20-winning all-rounder Irfan Pathan and former New Zealand pacer and VIVO IPL commentator Danny Morrison, who picked the winners.