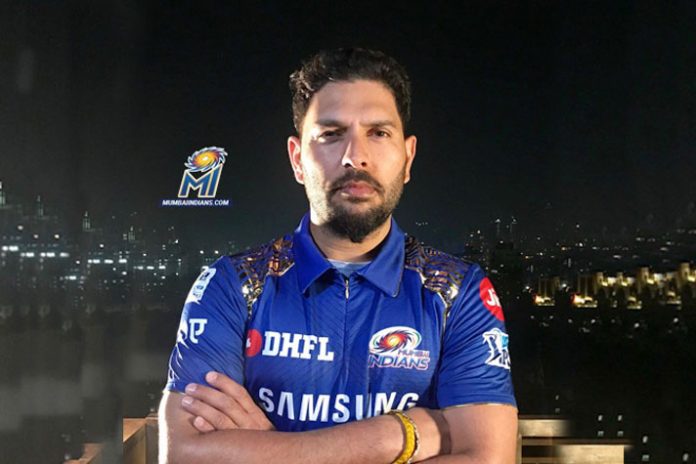 Yuvraj Singh across his journey to the 12th season of the Indian Premier League has witnessed more highs and lows than any other cricketer to get contracts across all seasons of the cash-rich tournament.

In spite of a sharp fall in fortunes when he failed to invoke a bid at his drastically reduced base price, when his franchisee had declined to retain him, the dashing left-hander remains in the sixth position in the overall IPL Moneyball Salary Rankings.

Here is Year on Year Salary Account of Yuvraj Singh:

According to the professional sports’ salary calculator Moneyball he had earned the total IPL Salary INR 84.6cr. Thus the middle order batsman stands 6th in the list of Top 10 earners of IPL.

IPL performance
Along with the IPL salary facts of Yuvraj Singh, InsideSport also brought to its reader the performance report about him. 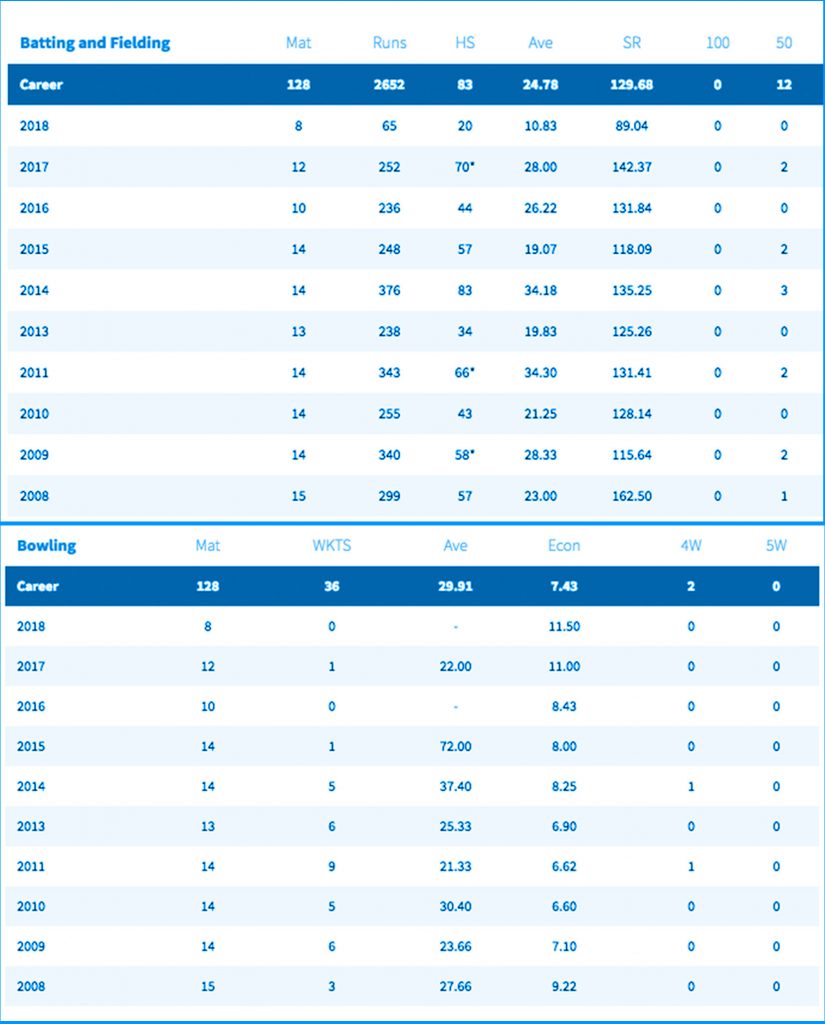